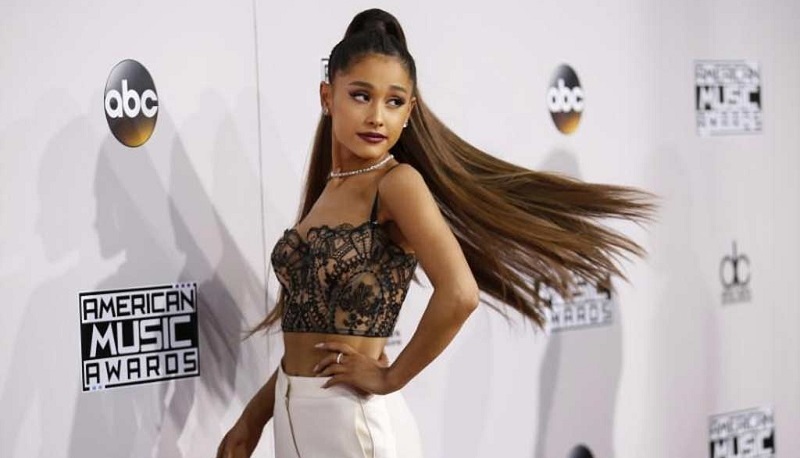 US singer Ariana Grande has revealed she is engaged to her real estate agent boyfriend, Dalton Gomez.

The star posted several photos on her Instagram page, showing a pearl and diamond ring on her left hand. "Forever n then some", the caption said.

Grande, 27, has been dating Gomez, also in his twenties, for just under a year.

"They couldn't be happier, they're just so excited. This is a happy time for them, both sets of parents are thrilled," a source was quoted as telling US magazine People.

In late October, Grande released her sixth album, Positions, which went to the top of both the UK and US charts.

The titular lead single also gave her number ones on both sides of the Atlantic.

The singer was previously engaged to US comedian and actor Pete Davidson, but they called off their high-profile relationship two years ago.