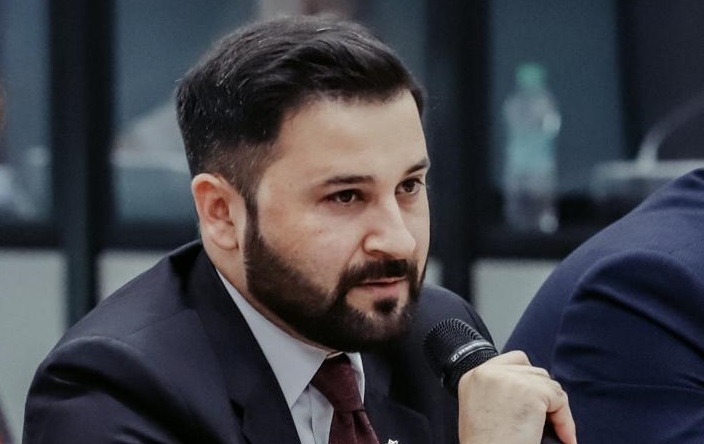 The international community and organizations should pay serious attention to such violations by Armenian troops, Qaiser Nawab, a global youth activist based in Islamabad, told News.Az.

He made the remark while speaking about Armenian provocations on the Kalbajar, Nakhchivan sections of the state border with Azerbaijan.

"After the agreement signed with Azerbaijan at the end of the Second Karabakh War, provocations staged by Armenia are absolutely beyond any comprehension. Are they still looking for new partners to come to the conflict? Yerevan must clearly understand that time has passed when they pursued their provocative policy to seize the lands of a sovereign country, Azerbaijan. We, the world's youth leaders, strongly condemn this act of violation of international laws by Armenian troops," he said.