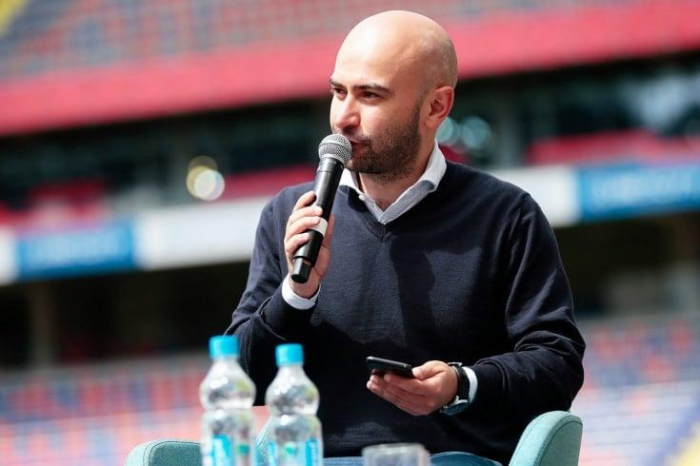 Armenian-native reporter of Russia’s Match TV channel Nobel Arustamyan will not come to Baku, despite passing accreditation for the EURO 2020 games.

UEFA is responsible for hosting and accrediting UEFA EURO 2020 matches. The accreditation of a person is approved after confirmation comes from each of the 11 cities that will host several games of the UEFA EURO 2020.

Association of Azerbaijan Football Federations (AFFA) earlier spoke on the issue of confirming the registration of Arustamyan, a media representative facing any problem can contact UEFA to resolve it.

Arustamyan has repeatedly made illegal trips to [previously occupied by Armenia] territories of Azerbaijan without permission from the relevant Azerbaijani structures, thereby showing disrespect for the country’s territorial integrity.