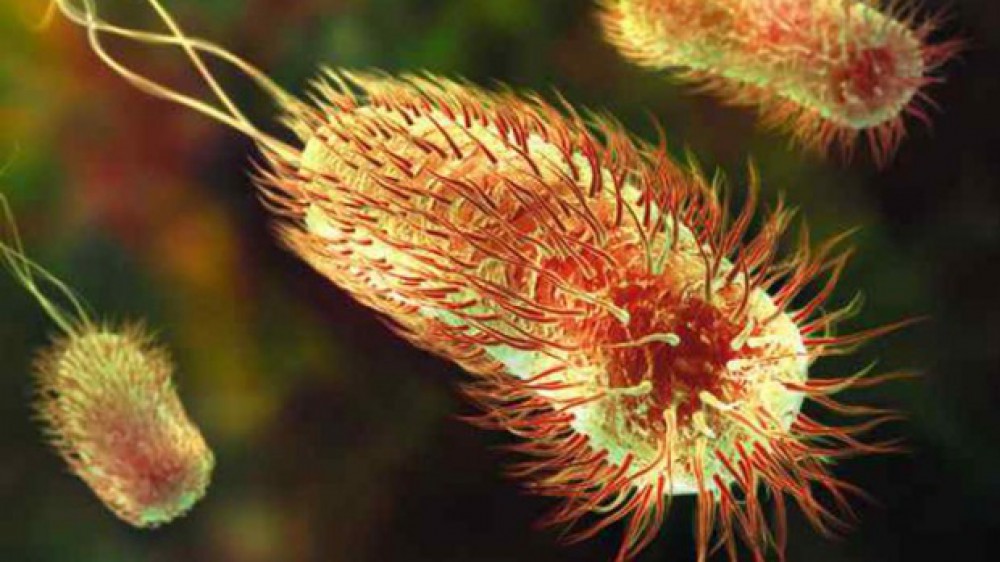 Behavioral symptoms of autism and gastrointestinal distress often go hand-in-hand, and both improved when a small group of children with the disorder underwent fecal transplant and subsequent treatment, according to AzerTag.

In the study of 18 children with autism and moderate to severe gastrointestinal problems, parents and doctors said they saw positive changes that lasted at least eight weeks after the treatment. Children without autism were included for comparison of bacterial and viral gut composition prior to the study.

“Transplants are working for people with other gastrointestinal problems. And, with autism, gastrointestinal symptoms are often severe, so we thought this could be potentially valuable,” said Ann Gregory, one of the study’s lead authors and a microbiology graduate student at The Ohio State University.

The study, which appears in the journal Microbiome, was conducted while Gregory and her adviser and co-author, Matthew Sullivan, were at the University of Arizona. Other lead researchers on the project are from Arizona State University and Northern Arizona University. “Following treatment, we found a positive change in GI symptoms and neurological symptoms overall,” she said.

A growing body of research is drawing connections between the bacteria and viruses that inhabit the gut and problems in the brain, and it is possible the two are tied together in an important way in autism, she said.

Previous research has established that children with autism typically have fewer types of some important bacteria in their guts and less bacterial diversity overall – a difference that held true in this study. That could be because many of them are prescribed a lot of antibiotics in the first three years of life, the research team wrote in the study.