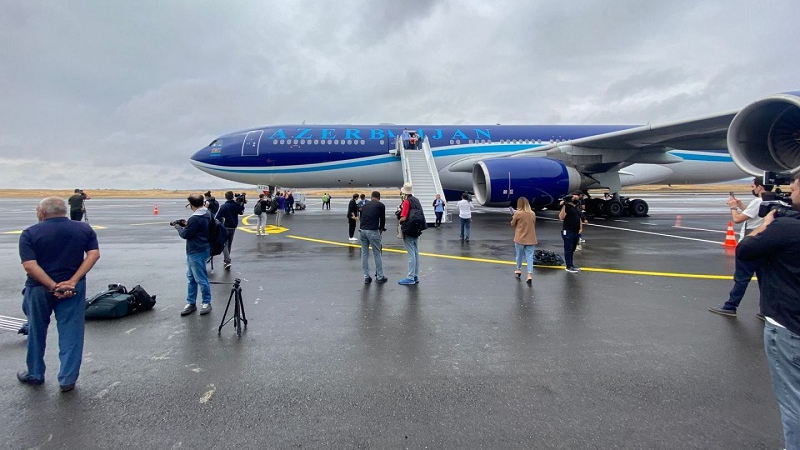 Today a significant event took place at the Fuzuli International Airport. Before the final commissioning, a test flight of the largest passenger aircraft of Azerbaijan Airlines, an Airbus A340 - 500, took off from Baku, landed at the first airport of the liberated Karabakh, News.Az reports citing the press service of "Azerbaijan Airlines" CJSC.

It is symbolic that this aircraft is named "KARABAKH" (aircraft in the AZAL fleet are named after regions and cities of Azerbaijan).

In addition, one of the largest cargo aircrafts - Boeing 747-400 owned by Silk Way Airlines, has also landed at the Fuzuli airport today. For the first time, shipments have been delivered to Karabakh by air on this aircraft.

The flight operated on the Baku-Fuzuli route by the passenger aircraft lasted about 35 minutes.

"All this became possible thanks to the direct control over the construction by President of the Republic of Azerbaijan, Mr. Ilham Aliyev. As the Head of State noted, this airport will become an air gateway to Karabakh. I would like to note that despite the short time, the airport in Fuzuli was built with all the high requirements imposed on international airports," said the President of AZAL, Mr. Jahangir Asgarov.

A runway with the length of 3,000 meters and the width of 60 meters was put into operation at the Fuzuli International Airport. It is fully equipped with instrumental landing and navigation systems, lighting сontrol, primary and secondary radar systems to ensure flight safety in accordance with all ICAO requirements. This will allow the airport to accommodate any type of aircraft. The apron area is 60 thousand square meters.

The construction of an Air Traffic Control (ATC) tower equipped with automated ATC systems is completed. This will enable the launch flights to the Fuzuli airport in accordance with ICAO and IATA standards. To ensure full control of the air navigation system and flights over the liberated territories, new international air routes are being introduced.

The main transformer substations and power transmission lines are also ready to provide electricity for the future air-terminal complex. The construction of boiler facilities and other auxiliary premises has been completed.

A parking lot for 150 cars has been built in front of the passenger terminal which is scheduled for commissioning at the end of September. Also, a highway connecting the Fuzuli International Airport with the Victory Road ("Zəfər Yolu") and the trunk road leading to the city of Shusha is under construction. In addition, landscape gardening works are being carried out on the territory of the air harbor.

It should be noted that on the instruction of the Head of State, international airports in Lachin and Zangilan regions also continue to be built. 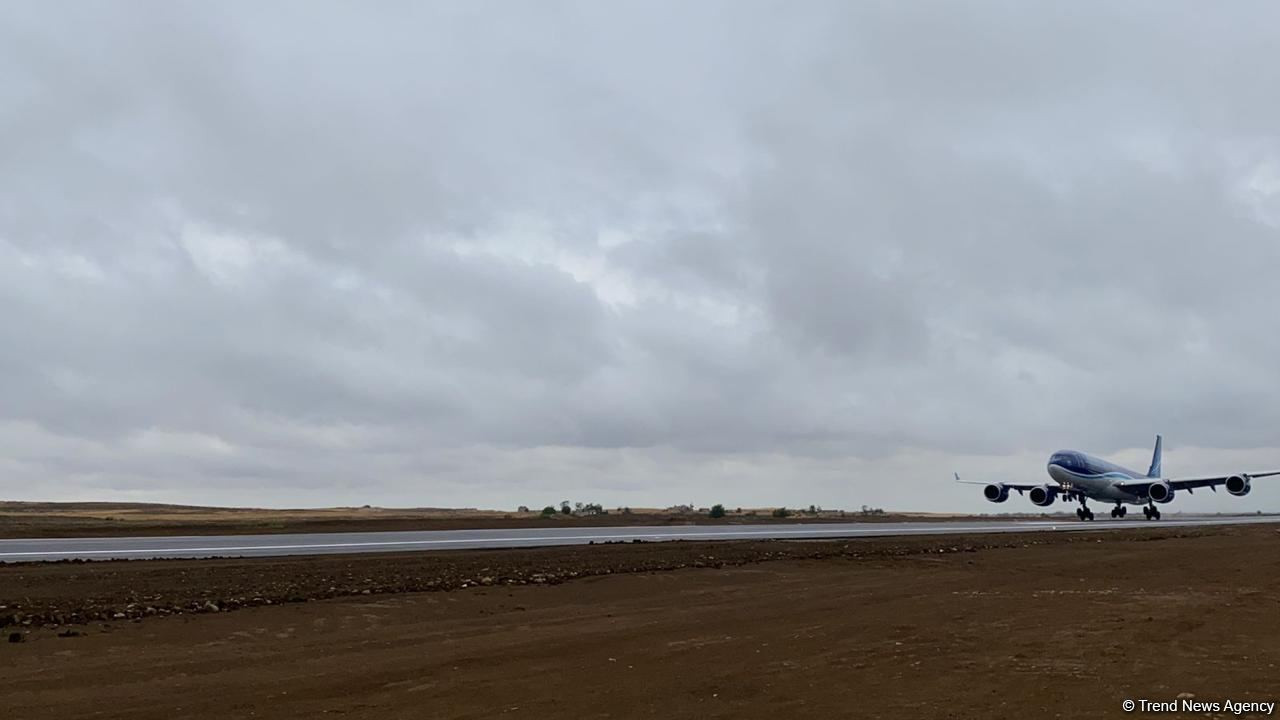 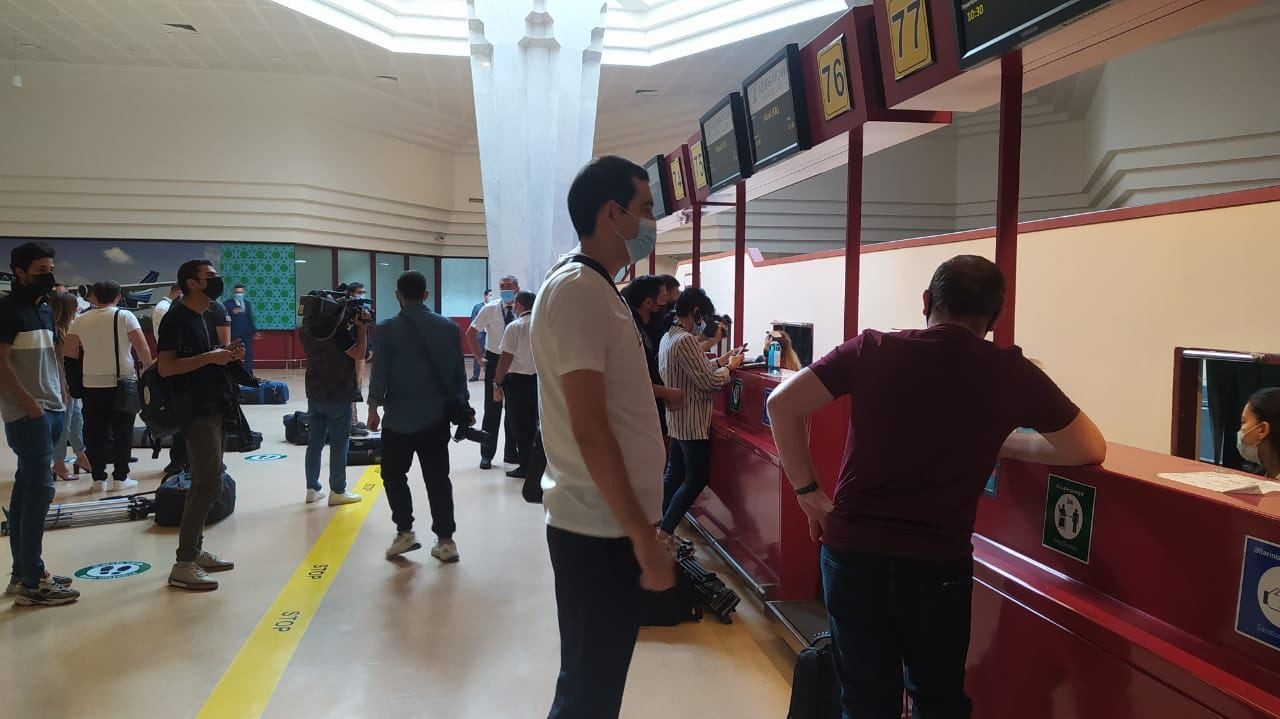 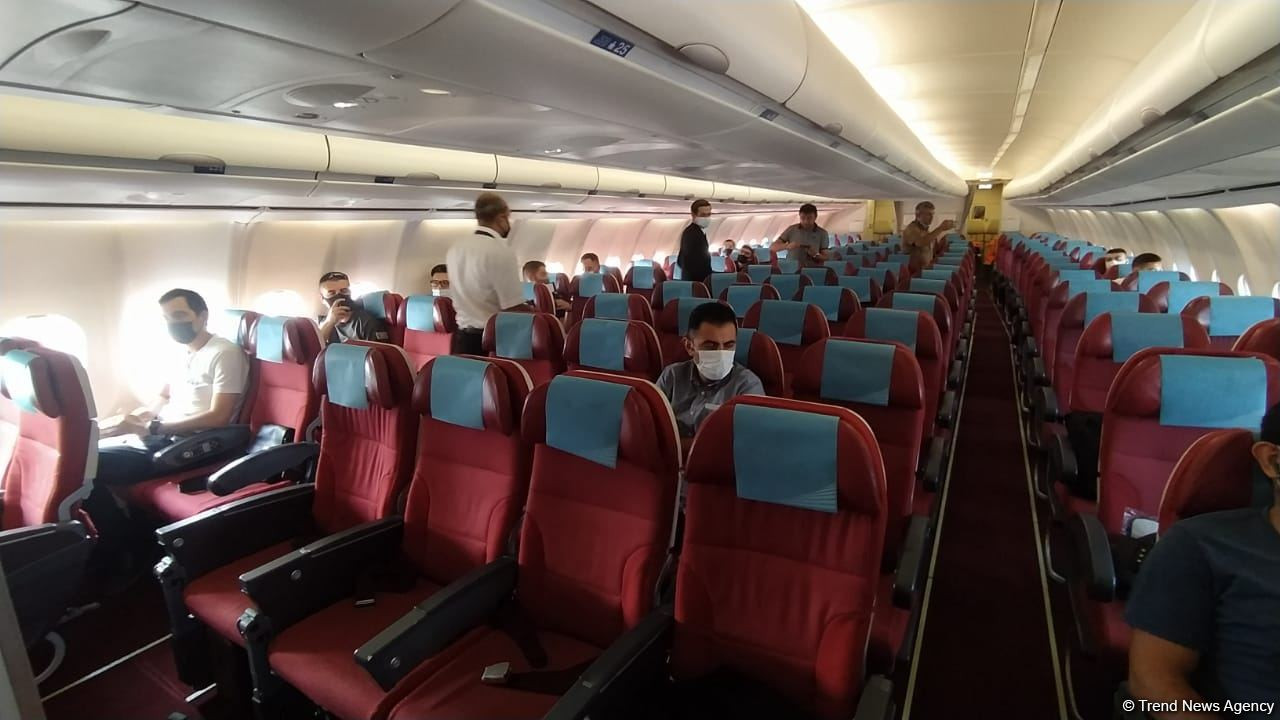 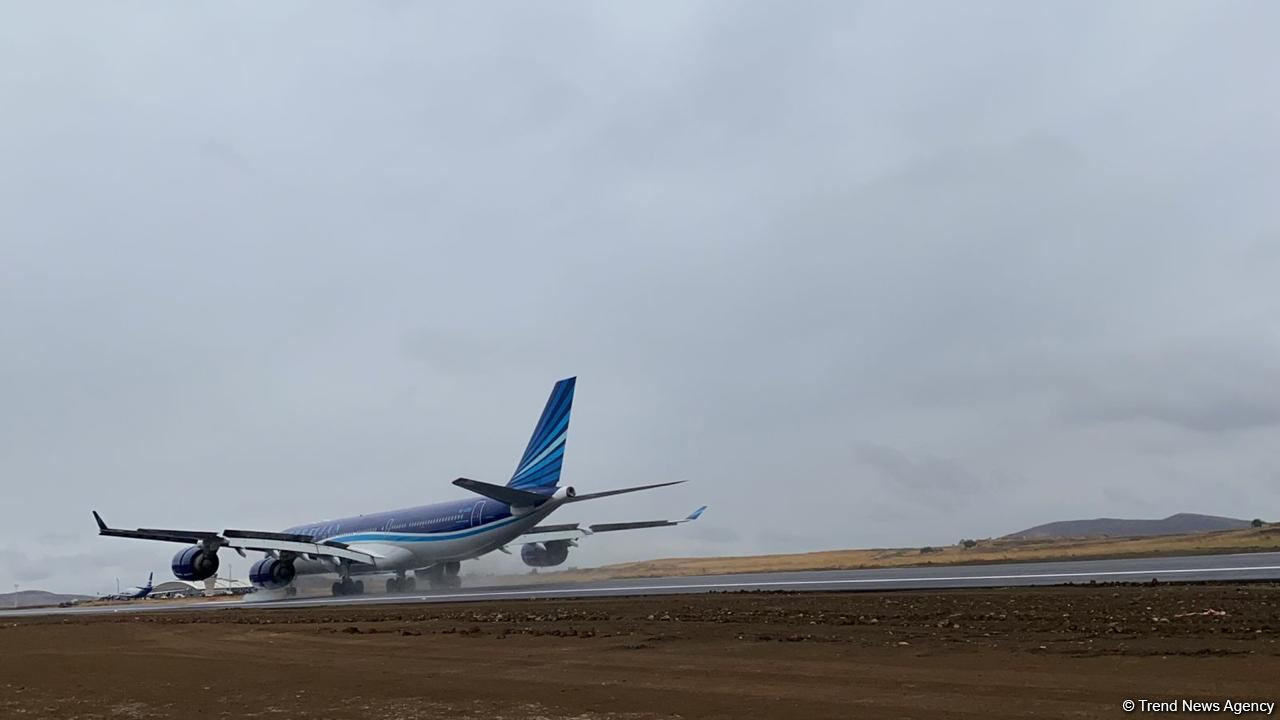 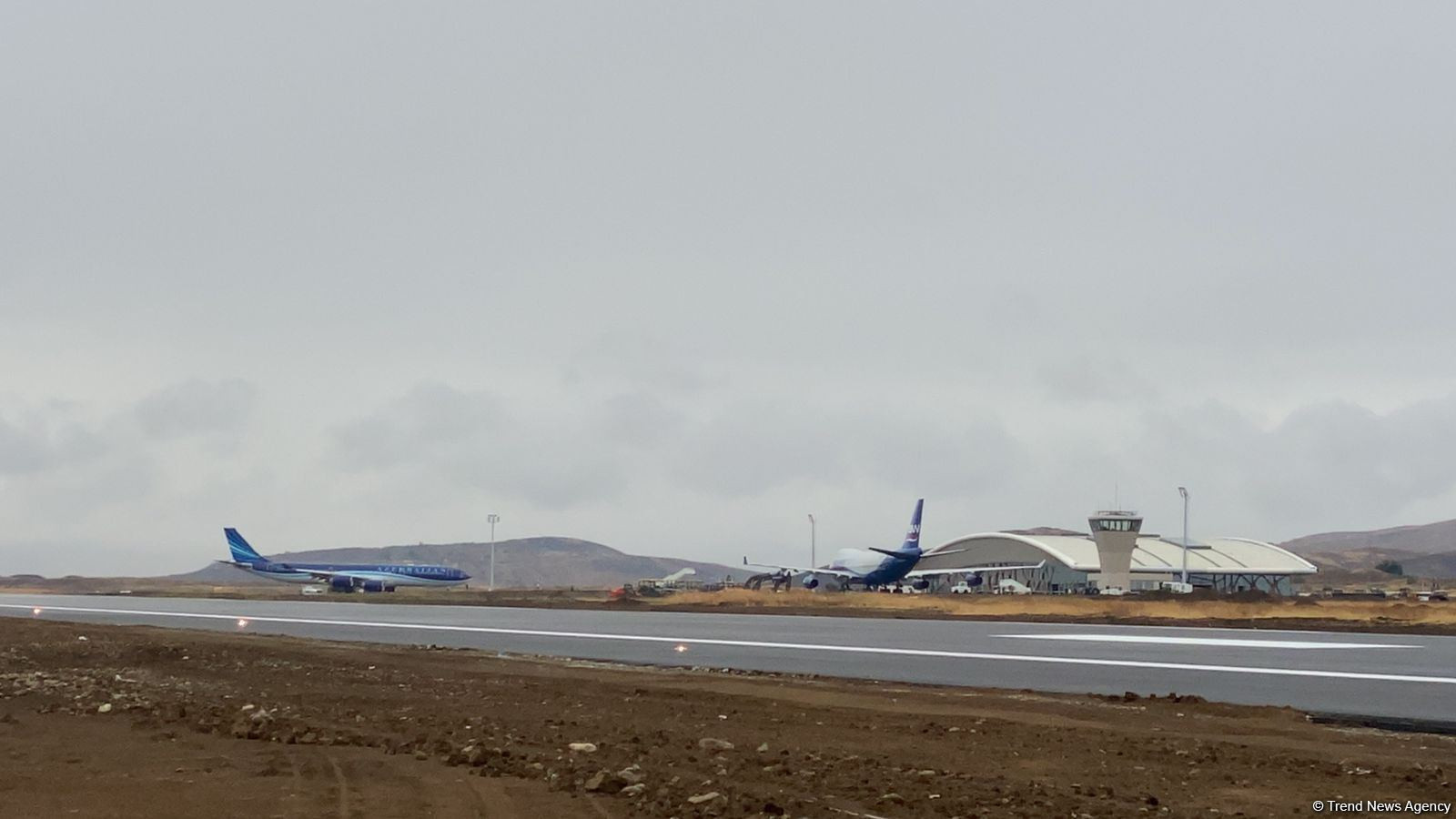