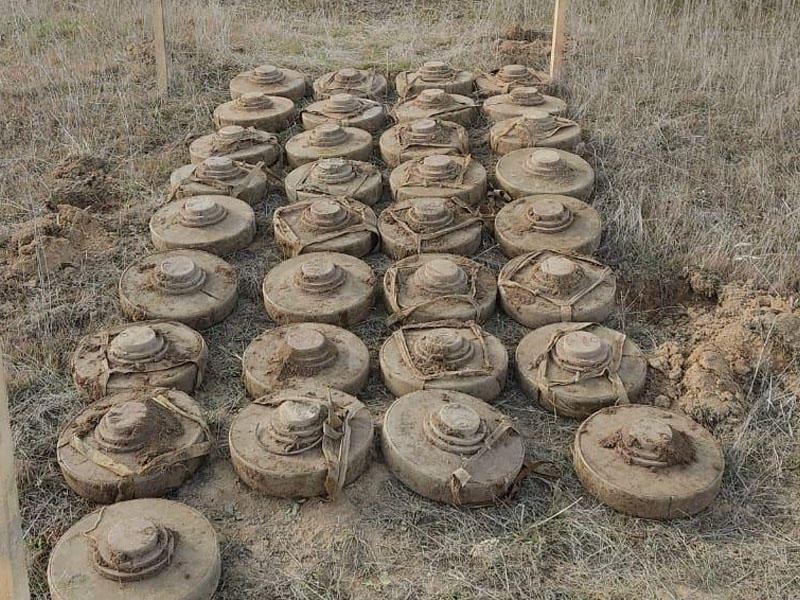 Azerbaijan’s National Agency for Mine Action (ANAMA) has executed 1,831 special operational emergency field visits as a response action to 2,287 calls from September 27, 2020 through January 7, 2021, according to the Agency. 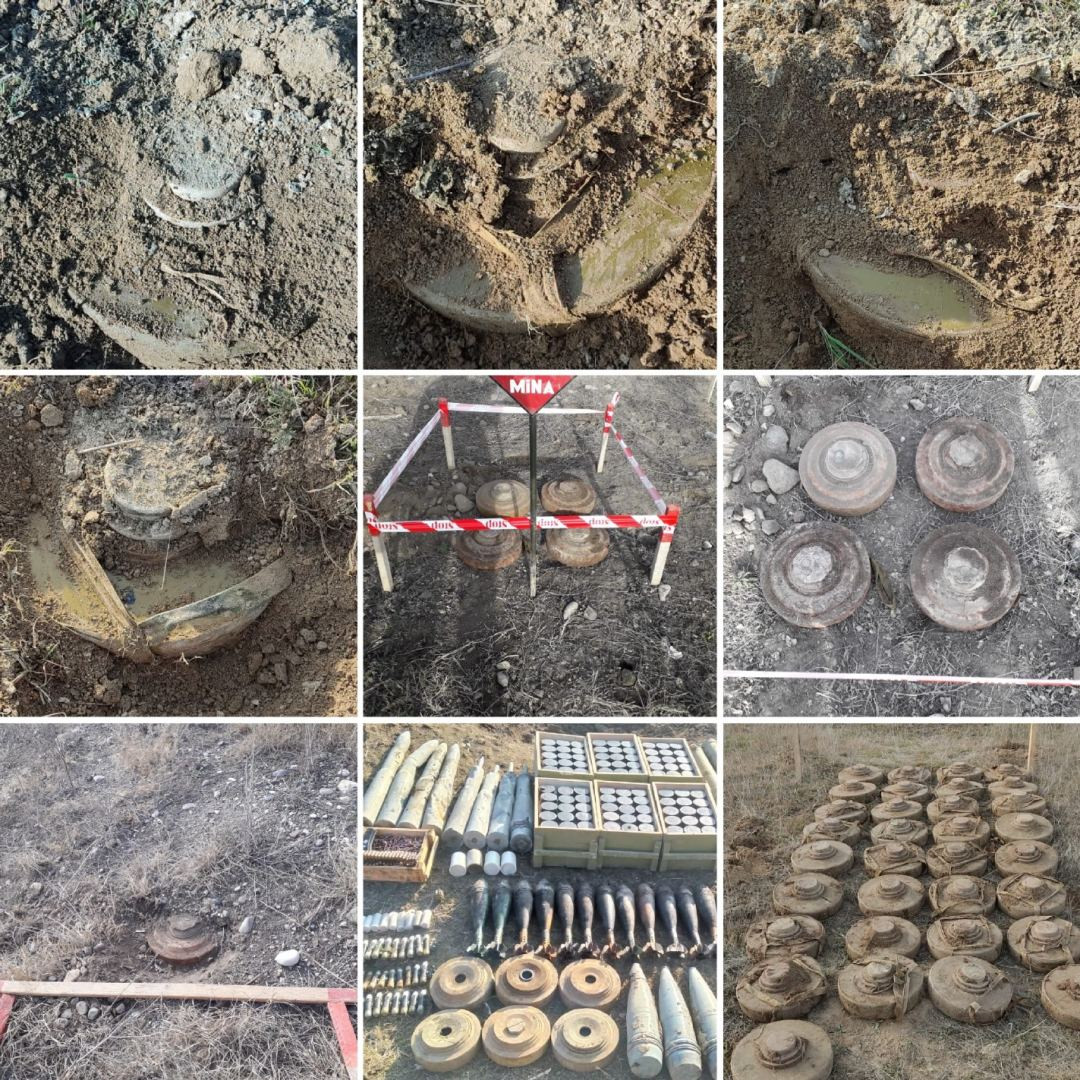 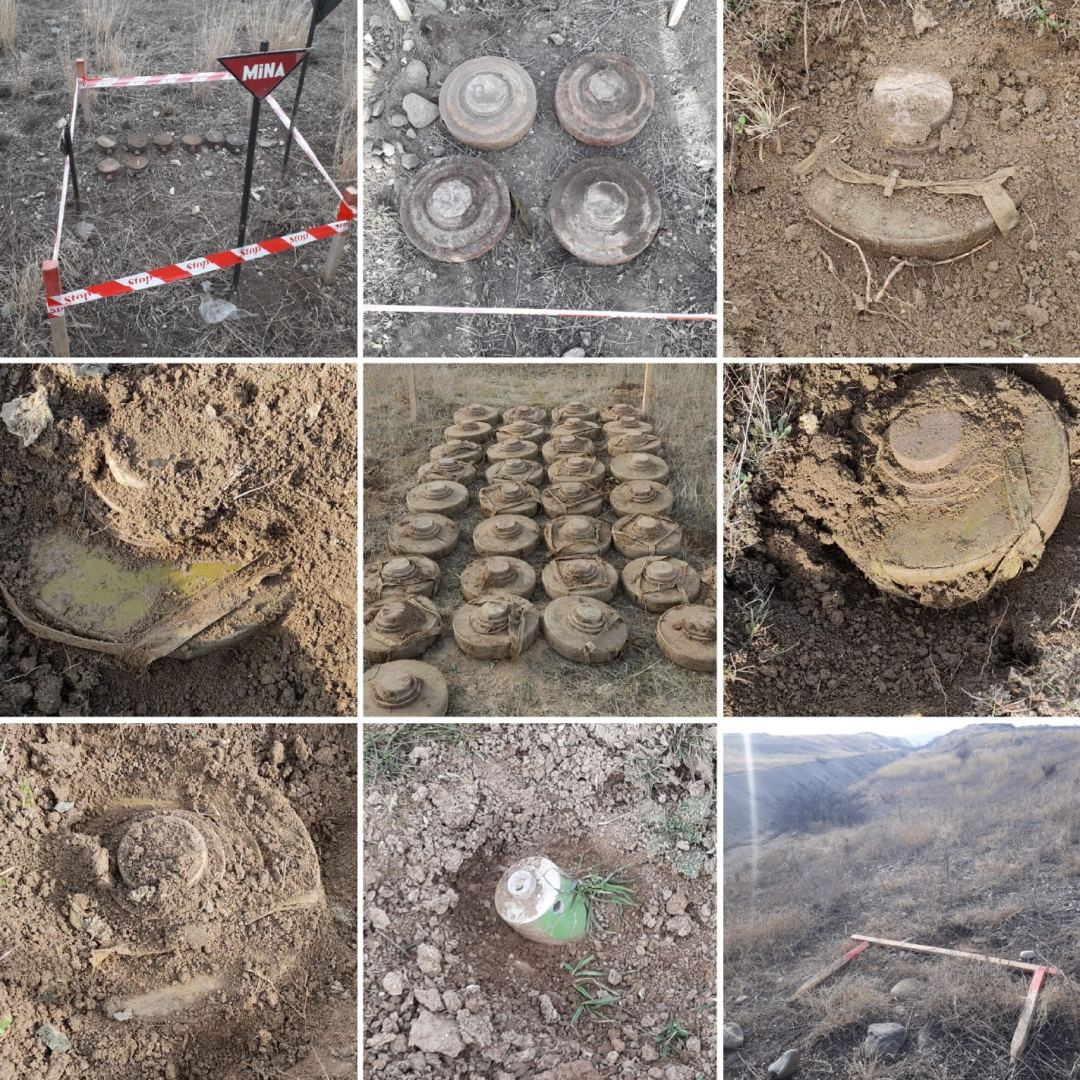 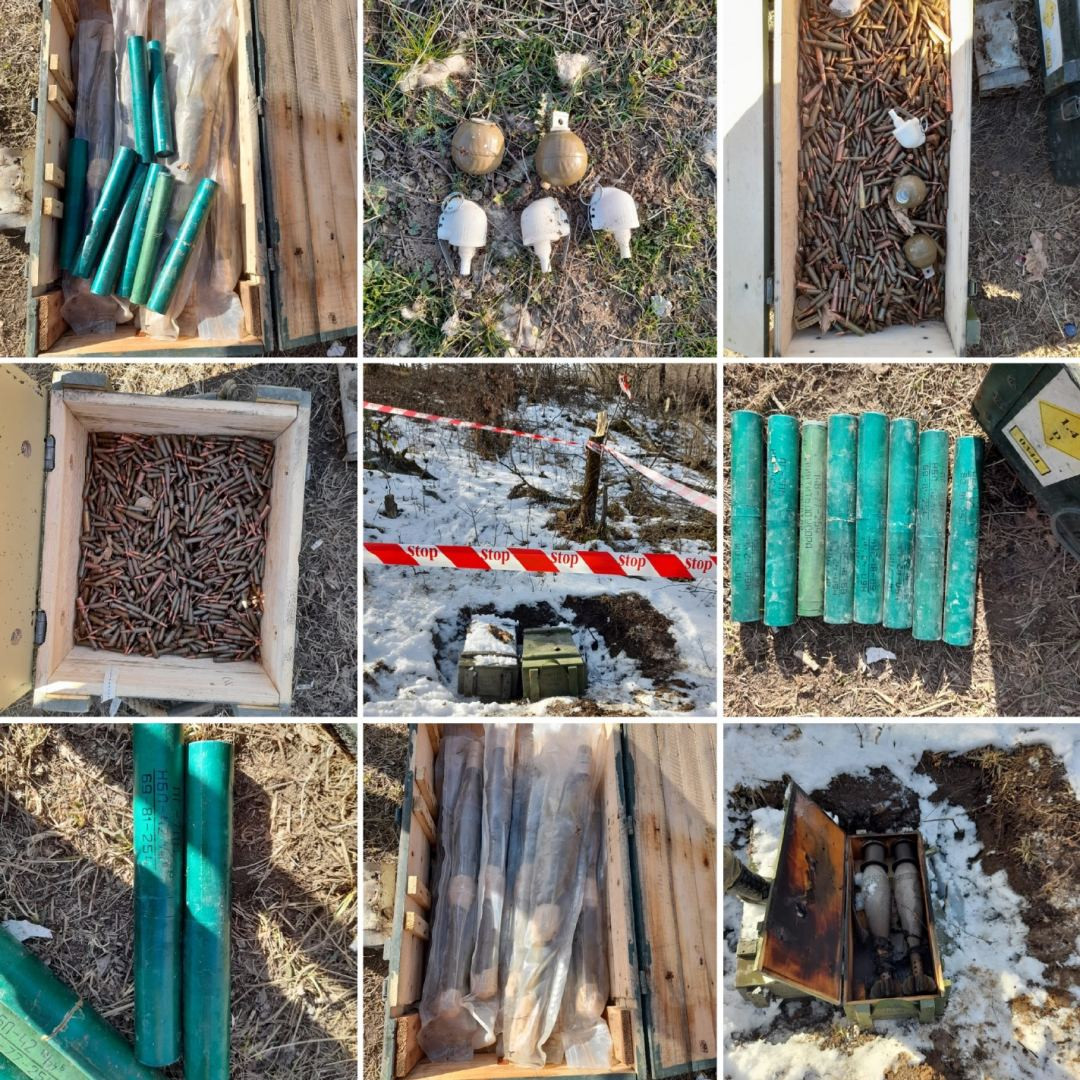