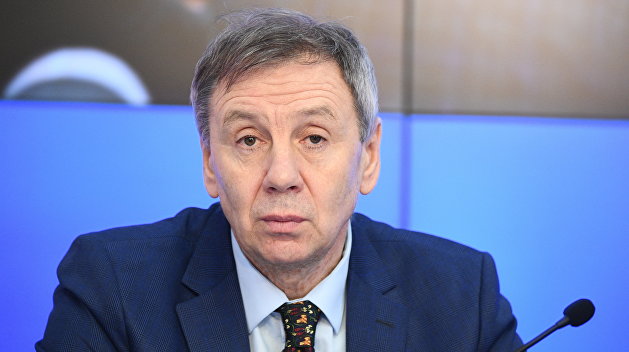 First of all, I would characterize the statement of the Armenian Foreign Ministry in support of the anniversary of the beginning of the separatist movement in Karabakh in 1988 as an internal political step of Nikol Pashinyan, Sergey Markov, a Russian political analyst, told News.Az.

The expert noted that it is aimed to keep the power, which is fragile in his hands.

"They hate and despise him in Armenia and want to remove him. And with such statements, he is trying to somehow hold on to power by reducing public hatred towards him. But, as is often the case, these domestic political statements contradict international commitments. Moreover, it also contradicts the spirit of the trilateral statement, because there is not any word about the independence and even autonomy of Nagorno-Karabakh in this statement. Azerbaijan has used its military and political will to prevent Karabakh from tearing itself away from its territory and has enough power to prevent that in the future, too."

Markov also stressed that if Yerevan insists on separatism and its territorial claims against Azerbaijan, it will only lead to another defeat of the Armenian army.