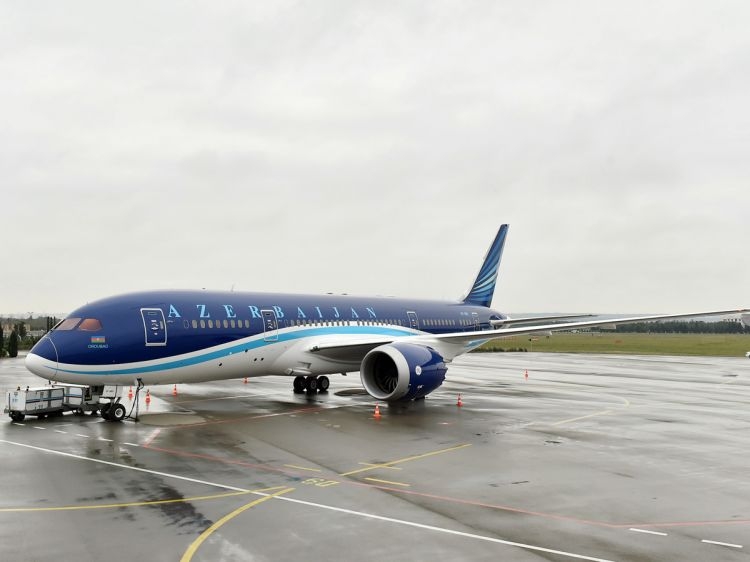 Azerbaijan Airlines (AZAL) performed charter flights between Azerbaijan and Kuwait for the first time on January 20, 2017.

Under an agreement with Al-Kazemi Group of companies, the next charter flights will be performed in February, April, June, July and August, the Azerbaijani Embassy in Kuwait told APA.

An opening ceremony was held regarding the first flight of an Azerbaijan Airlines plane to Kuwait. Charge d'affaires Javid Musayev and preisdent of Al-Kazemi Group of companies attended the ceremony.