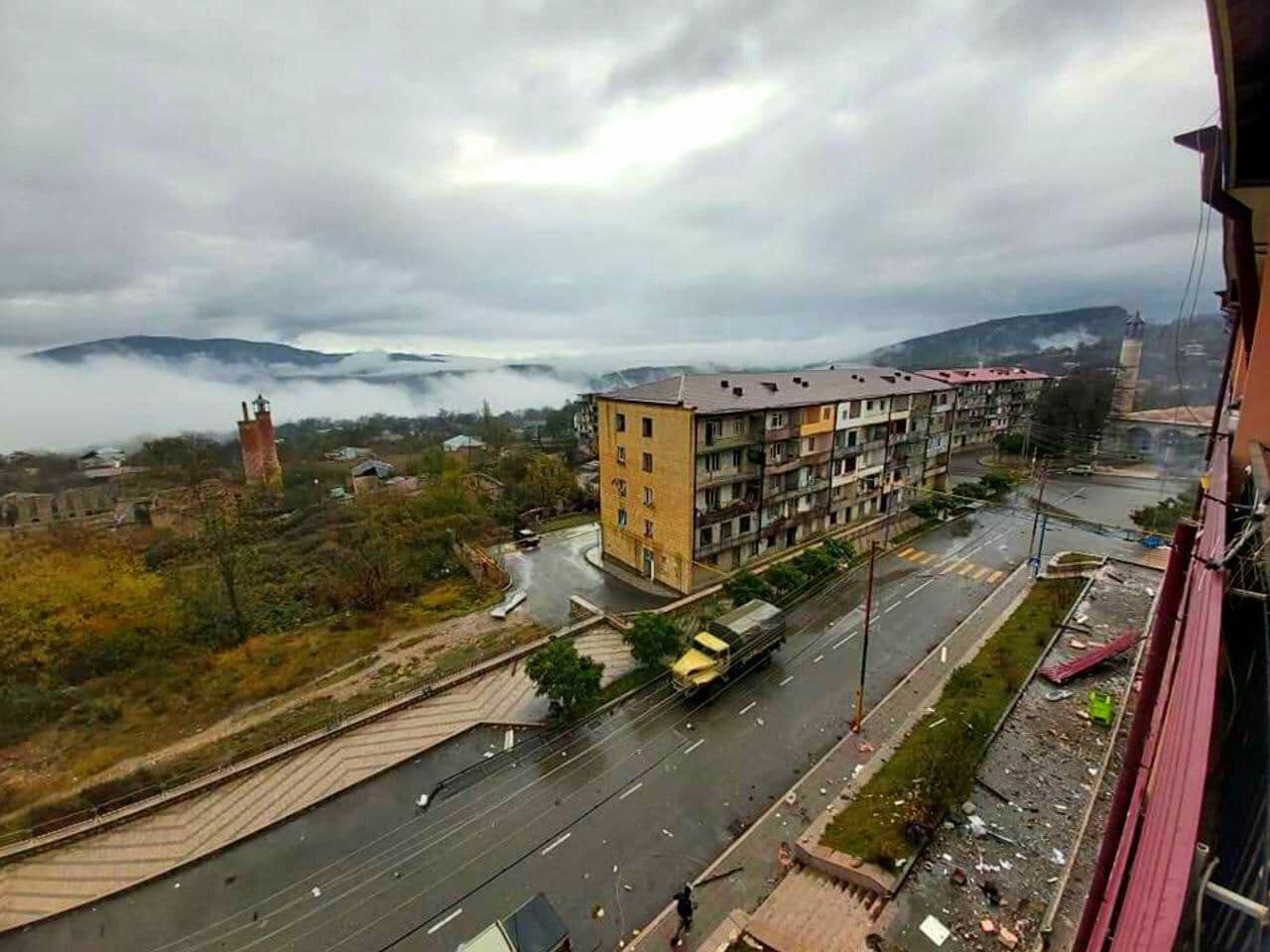 The great victory of the Azerbaijani army under the leadership of the President, Supreme Commander-in-Chief Ilham Aliyev in the 44-day war (from late Sept. through early Nov. 2020) for the liberation of Armenian-occupied lands has written down gold letters in the native history, said Head of the Ministry of Labor and Social Protection of Population Sahil Babayev.

Babayev made the remark at a meeting held at the ministry and dedicated to the set tasks on implementing instructions in the social sphere for 2021, given by the president during the video meeting summing up the results of 2020.

According to the minister, social protection and active employment programs were significantly expanded in 2020.

“During the video meeting, the president noted that a lot had been done in the social sphere last year. In general, over 9,000 families of martyrs have been provided with housing,” he pointed out.

Babayev also said that in 2020 it was planned to transfer 1,500 apartments and private houses to the families of martyrs and war invalids, and the implementation of this plan will be completed in the coming days.

“Last year, the self-employment program was expanded and covered 12,000 citizens. It’s planned to attract more than 16,000 people to the program in 2021. Besides, last year, another DOST (Sustainable and Operative Social Provision) Center and 6 rehabilitation centers built in accordance with modern requirements were opened. A modern rehabilitation system has been created to provide comprehensive services for medical and social rehabilitation after treatment of persons wounded in the battles for the liberation of our territories," he further noted.

The number of digital reference services of the ministry grew to 61 (including 34 proactive), and over the past year 95,000 pensions and benefits were assigned in electronic and proactive form, and the program of targeted state social assistance was expanded, and important work in these areas will be continued in 2021 as well, added the official.

Further, the ministerial meeting participants conducted detailed discussions of the work to be done to fulfill the instructions of the country’s president.