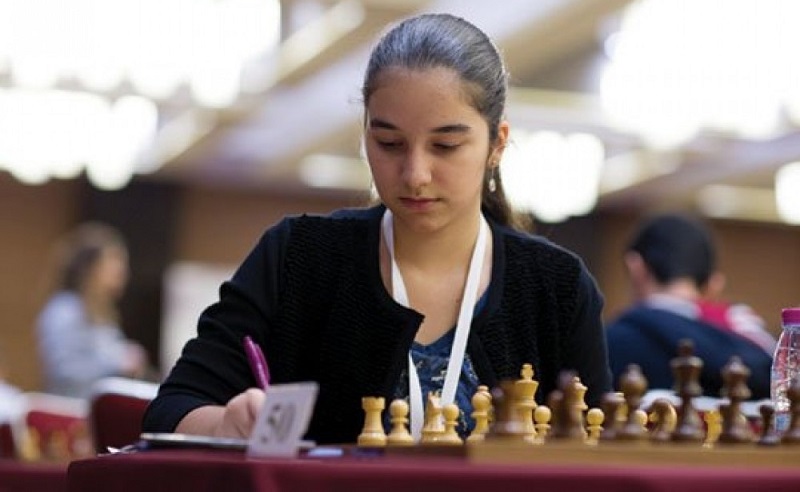 The championship, to run till August 31, brought together 125 players from 27 European countries, including 23 women grandmasters, 28 women International masters, a total of 108 titled players.

The Swiss system event features 11 rounds, with time control 90 minutes for 40 moves plus 30 minutes for the rest of the game with an increment of 30 seconds per move, starting from /move one.

The 2022 European Individual Women Chess Championship is a qualification event for the FIDE Women’s World Cup 2023. According to the FIDE regulations and the ECU Board decision, 9 players will qualify. Total Prize fund of the event is 60,000 euros with 10,000 reserved for the Winner of the event.