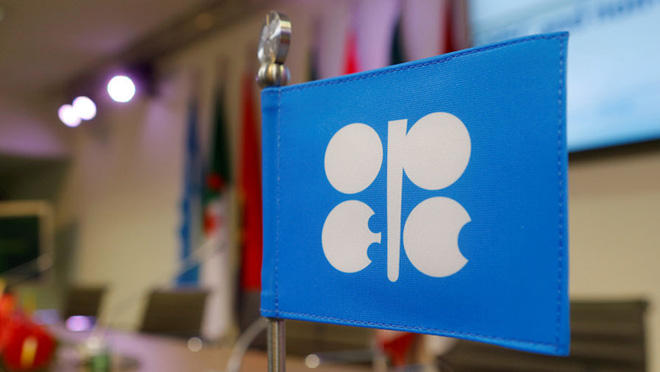 The OPEC + agreement allows regulating daily oil production during two years and in this regard, the OPEC + oil supply regulation policy has been justified, Azerbaijani Energy Minister Parviz Shahbazov said.

Shahbazov made the remark in Baku within the 14th Baku Summer Energy School at ADA University dedicated to "Energy Policy of Azerbaijan and the Growing Role of Renewable Energy Sources", Trend reports.

"In accordance with the forecasts, the oil demand will exceed supply,” Shahbazov added. “A deficit of 3.9 million barrels of oil is expected to be observed in the third quarter. From the second half of the year, we will enter a phase of easing oil output cut from August 1 by 7.7 million barrels to balance the market in connection with the expected increase in oil demand.”

The agreement, adopted on April 12 at the 10th Extraordinary OPEC and non-OPEC Ministerial Meeting, envisages a decrease in daily crude oil production from May through June by 9.7 million barrels while in Azerbaijan - by 164,000 barrels.

A decision was made at the 11th OPEC and non-OPEC Ministerial Meeting held on June 6 to extend the period of these quotas for one more month – till late July.