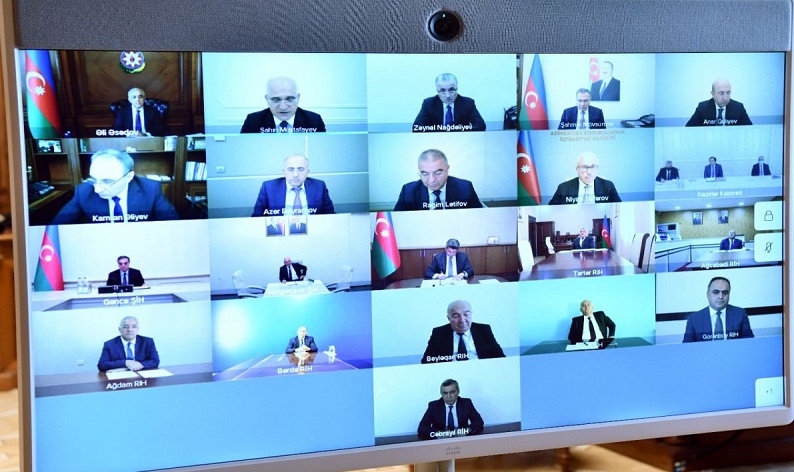 An expanded meeting of the Azerbaijani State Commission, created to assess and eliminate damage caused to the civilians, state property, including infrastructure facilities, as well as business entities as a result of the aggression of the Armenian Armed Forces that began on September 27, 2020, against Azerbaijan, was held on September 10 under the chairmanship of Prime Minister Ali Asadov, News.Az reports referring to the Azerbaijani Cabinet of Ministers.

Reports on the work done over the past period were heard during the meeting, along with discussions on the upcoming activities and appropriate instructions for their implementation in a short time.