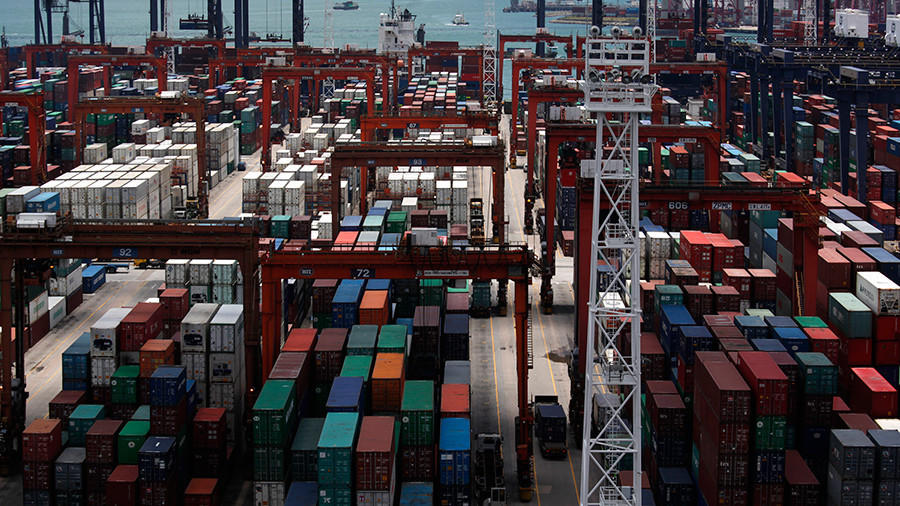 Azerbaijan’s foreign trade turnover amounted to 8.2 billion US dollars between January and April of 2020, the State Statistics Committee (STC) reported on June 16.

Thus, in January-April, legal entities and individuals of Azerbaijan carried out trade transactions with partners in 161 countries; products were exported to 96 countries and imported from 149 countries.

Taking into account the statistically estimated value of exported crude oil and natural gas, which were registered with the customs authorities, in January-April 2020, the country's foreign trade turnover amounted to 8 billion 180.5 million US dollars, the STC reported.

Compared to January-April 2019, the foreign trade turnover decreased by 25.5 per cent at actual prices, 17.1 per cent at real terms. More specifically, the country's imports and exports declined by 40.5 per cent and 0.4 per cent accordingly.

It should be noted that the volume of Azerbaijan’s foreign trade turnover amounted to $6.7 billion in the period of January-March, 2020.