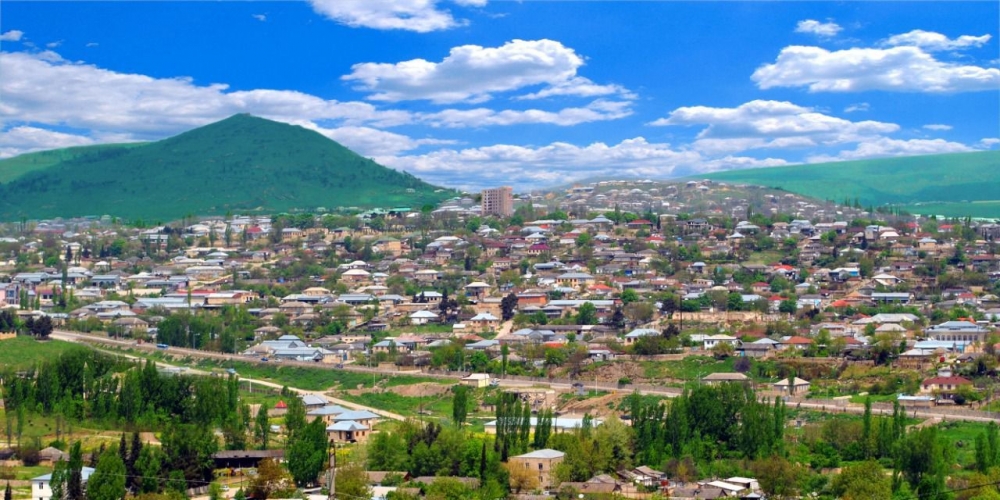 The 7th Meeting of the Ministers in Charge of Tourism of the Organization of Turkic States (OTS) will be convened in Shamakhi, Azerbaijan on May 24, 2022, News.Az reports citing OTS.

Hosted by Fuad Naghiyev, Chairman of the State Tourism Agency of Azerbaijan and moderated by Baghdad Amreyev, Secretary General of the OTS, the Ministerial Meeting will be attended by the Ministers in charge of Tourism of the Member and Observer States of the OTS.

The high level government officials, experts in charge of tourism as well as representatives from the diplomatic missions in Azerbaijan will also participate in the meeting.

Parties will also elaborate and adopt the documents entitled the “Regulation of the Turkic World Tourism Capital” and the “Roadmap on Tourism of the Organization of Turkic States”.