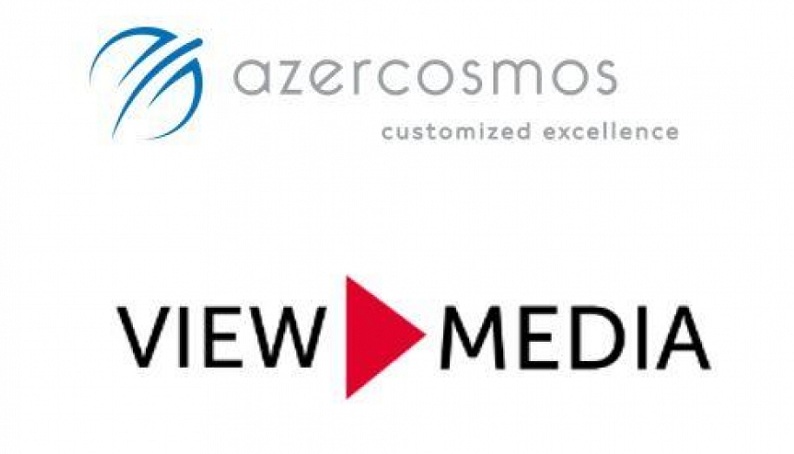 Azercosmos has established a formal partnership with ViewMedia, which operates in the field of global broadcasting services and broadcasts television and radio channels over multiple platforms worldwide.

ViewMedia will provide digital satellite services to its customers in the Middle East, Europe, and Africa via the Azerspace-1 satellite.

The company broadcasts more than 150 TV and radio channels worldwide from many terrestrial platforms and ensures easy distribution of video content to carriers through its high-quality infrastructure.

“This partnership will enable us to provide uninterrupted distribution of popular channels to millions of our viewers, particularly in the African region,” said ViewMedia’s Commercial Director Safia Rana.

Azercosmos is Azerbaijan’s first-ever satellite, which launched Azerspace-1 on February 8, 2013. With its high-skilled personnel and advanced technical capacity, Azercosmos has succeeded in becoming one of the driving forces of the ICT sector both in the country and region during the short period since its inception. The company operates two communications satellites - Azerspace-1, Azerspace-2 plus the low-orbit satellite Azersky.