Biden: Putin's talk of possible use of nuclear weapons in Ukraine is 'dangerous' 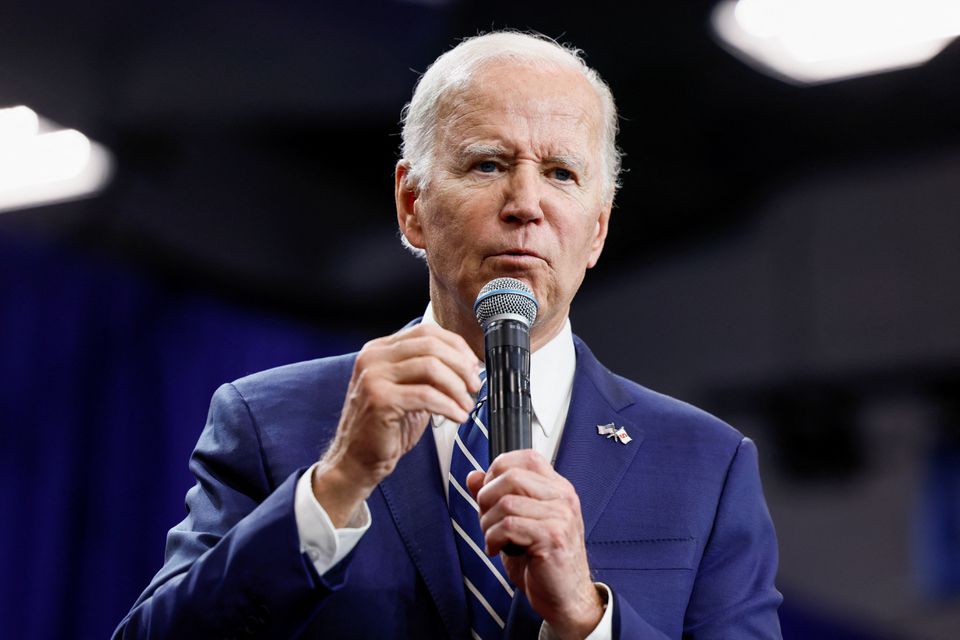 U.S. President Joe Biden expressed skepticism on Thursday about Russian President Vladimir Putin's comment that he had no intention of using a nuclear weapon in Ukraine, News.az reports citing Reuters.

Putin, in a speech earlier in the day, played down a nuclear standoff with the West, insisting Russia had not threatened to use nuclear weapons and had only responded to nuclear "blackmail" from Western leaders.

"If he has no intention, why does he keep talking about it? Why is he talking about the ability to use a tactical nuclear weapon?" Biden said in an interview with NewsNation.

"He's been very dangerous in how he's approached this," Biden said.

Putin and other Russian officials have repeatedly said in recent weeks that Russia could use nuclear weapons to protect its territorial integrity, remarks interpreted in the West as implicit threats to use them to defend parts of Ukraine that Russia claims to have annexed.