Biden requesting over $9B from Congress to aid Ukraine 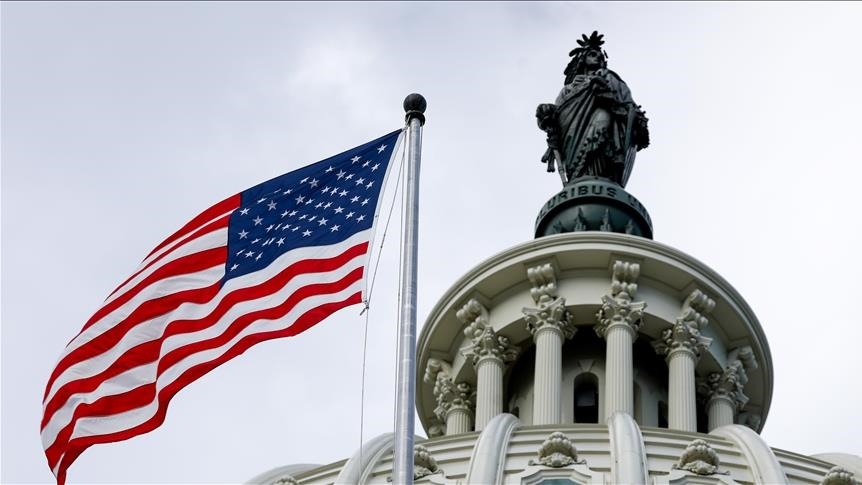 The latest tranche of funding includes $4.5 billion to provide Ukraine with "critical defense capabilities and equipment," and to replenish US stocks previously used to arm the war-torn country, spokeswoman Karine Jean-Pierre told reporters. An additional $4.5 billion is being sought for direct economic aid for Kyiv.

Roughly two-third of funding appropriated by Congress on an emergency basis has already been utilized, and the White House said it expects another $3.5 billion of previously approved funding to be used before the current fiscal year comes to a close at the end of September.

The White House is also asking lawmakers to approve roughly $3.6 billion in what is known as drawdown authorities, which allow the president to transfer arms from US stocks to a third party, and $2.7 billion to fund ongoing military intelligence and other defense support for Ukraine.

"Most of the funding for these purposes from previous appropriations will be used by the end of this fiscal year," said Jean-Pierre.

The US has provided Ukraine with over $15.2 billion since Biden came to office in January 2021, with the vast majority of that funding coming in the wake of Russia's war, which began in February.

The UN has verified over 5,700 civilian deaths in the intervening seven months with nearly 8,200 others injured. The Office of the High Commissioner for Human Rights said it expects the actual toll to be "considerably higher."