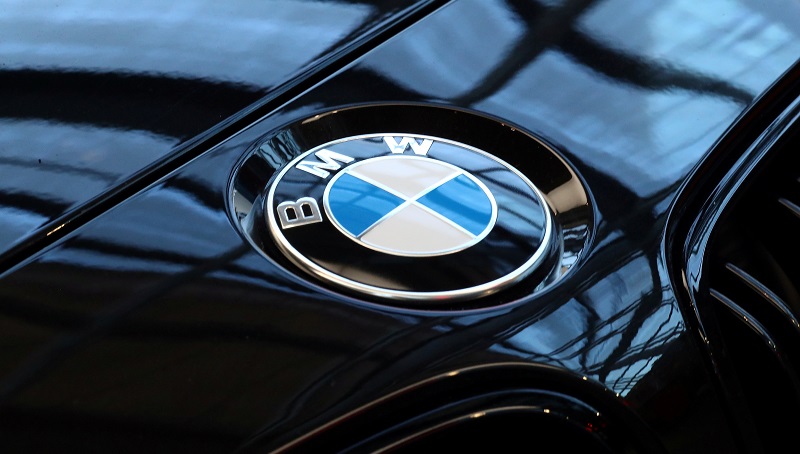 BMW plans significant production cost cuts by the middle of the decade, one of the German carmaker’s board members said, in a bid to become more competitive with Volkswagen, Daimler and Tesla.

“We will lower the production costs per vehicle by 25% by 2025 - compared with the level in 2019,” Milan Nedeljkovic, BMW’s board member in charge or production, was quoted as saying by German newspaper Handelsblatt.

Last month BMW said it remained on course to meet its profit targets for 2021, despite rising raw material costs, although a global chip shortage will worsen and may hit production in the second quarter.