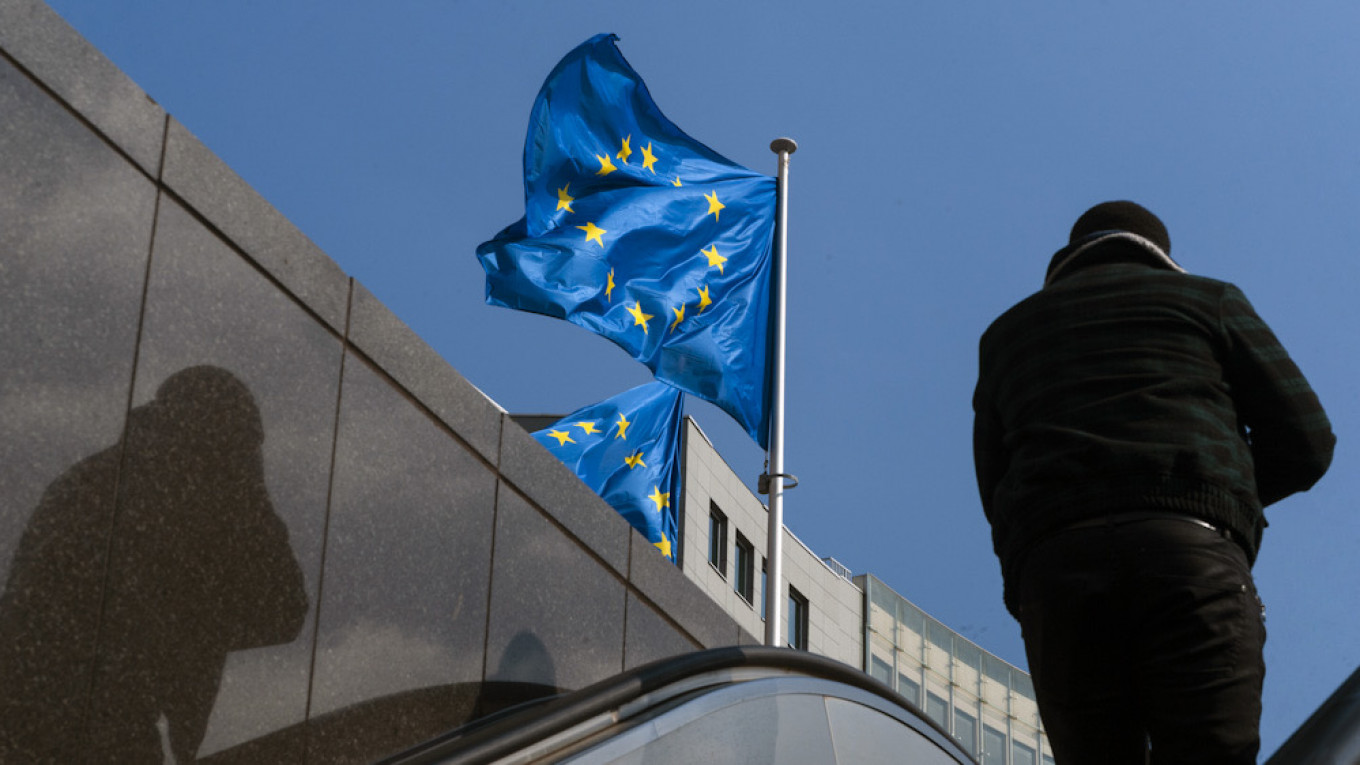 Some Western banks are going too far in terms of European Union sanctions against Russia. Brussels will send letters to them to clarify that they can service deals in Russian grain, EU High Representative for Foreign Affairs and Security Policy Josep Borrell told a press conference following the EU Council meeting in Luxembourg, News.az reports citing TASS.

"We are going to send letters to the banks explaining them that they can do it. But certainly we cannot avoid [the situation] when some financial institutions - like it happened with Iranian sanctions - decide not to participate in the trade. This is what is called overreaction or overcompliance [with the EU sanctions]. This has to be faced by providing information to the banks, to insurance companies," he said noting that such situation may occur in particular with operations with Russian grain.

The head of EU diplomacy noted that the issue of grain remains one of the most important. According to him, more than 20 million tonnes of grain are blocked in the ports of Ukraine.