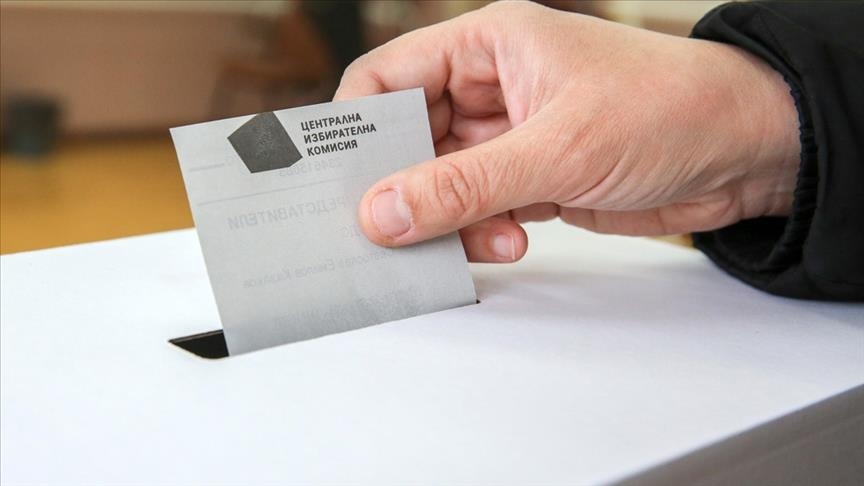 Bulgaria is set to hold snap elections in October, as the third and final attempt to form a government in the country has failed, News.Az reports citing Anadolu Agency.

The Bulgarian Socialist Party (BSP), which on July 18 was given a mandate to form a government, officially returned it to President Rumen Radev.

Speaking to the press after returning the mandate, Korneliya Ninova, the party’s chairwoman, stressed that it had failed to gather support from parliament despite its best efforts.

Radev, for his part, lamented that the outgoing coalition is leaving things in a sorry state.

“Together with the unfulfilled government-forming mandate, the ruling coalition is leaving behind for the caretaker government chaos in the energy sector,” he said.

This crisis “can grow into a collapse of the economy and the social systems, and this is the worst heritage of the (outgoing) government," he added.

According to Bulgaria’s Constitution, the country is expected to hold snap elections in the first half of October.