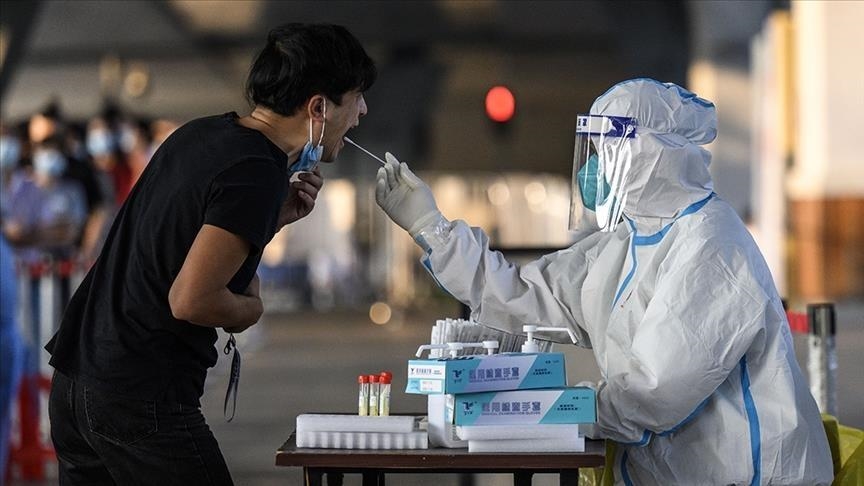 Several major cities, including the capital Beijing and the northern coastal city of Tianjin, lifted the requirement that visitors show 48 or 72 hours of valid COVID-19 test results before entering any shopping mall or public place, according to the Global Times.

Beijing residents will also no longer need to present 48-hour valid nucleic acid test results in order to board buses or subways from Monday.

A major shopping mall in the capital reopened on the weekend after being closed for more than a week.

Other cities such as Chengdu, Guangzhou in southern China, and Jinzhou in Liaoning Province have also relaxed some restrictions, the daily added.

Protests erupted after the death of 10 people in a fire at a high-rise residential building in Urumqi, western Xinjiang region, which was reportedly under coronavirus lockdown.

Many claimed that the restrictions caused by tough coronavirus measures made the fire worse, which took three hours for emergency personnel to extinguish.

Authorities rejected the claims, saying there were no barricades in the building and that residents were allowed to go out.

After the incident, Xinjiang authorities lifted restrictions in some districts of Urumqi, following late-night protests against the city’s “zero-COVID-19” lockdown policy, which had been in effect for more than three months.