City of Strasbourg to sue French state over shelter problem 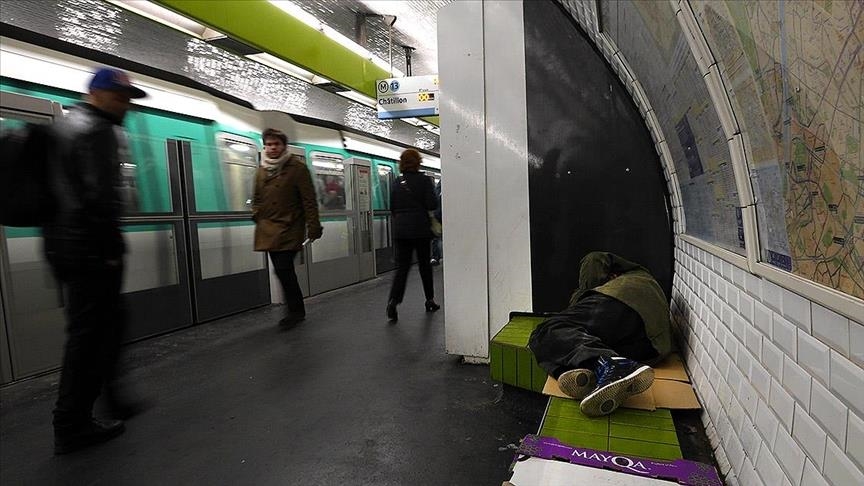 The city of Strasbourg in northwestern France is suing the government in Paris for its failure to deal with the shelter needs of the homeless and migrants, said media reports on Monday, News.az reports citing Anadolu Agency.

"Shelter is a matter for the state, there is a deficiency, I decided that the city of Strasbourg would sue the state for damages due to this failure," she said.

Barseghian gave no date for when she would file suit but urged elected officials and civic groups to support the initiative.

Strasbourg, population some 280,000, lies near the German border, and is the formal seat of the European Parliament.