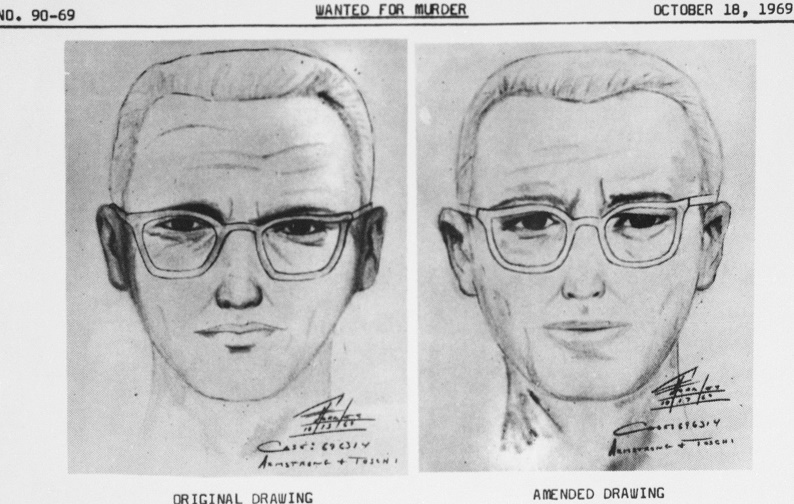 The Case Breakers, a team of unofficial investigators, say they have uncovered the identity of the infamous serial killer Zodiac, but law enforcement refuted their claims, leaving a question mark over the mysterious murderer one more time, Daily Sabah reports.

Zodiac killer brought horror to Northern California in 1968 and 1969. He reportedly murdered at least five people, but the team of self-proclaimed investigators recently linked one more victim to the murderer.

A group of 40-plus members led by retired FBI agents said an Air Force veteran and house painter Gary F. Poster from Northern California’s Sierra Nevada is responsible for the crimes, posting their evidence on a website. The man identified as the Zodiac killer by The Case Breakers died in 2018.

The self-described task force also said Cheri Jo Bates, an 18-year-old student, who was killed near Los Angeles in 1966 was also murdered by Poster.

They cited "hairs, skin and blood" recovered by the detectives under her fingernails as proof. Now, they are urging the department to verify alleged evidence – which they say is held in Vallejo, Northern California – against the person they identified in the case.

The group claimed that it has been confirmed by the FBI in a 1975 note. However, Riverside police officer Ryan Railsback refuted these claims and argued that his department does not possess such physical evidence. Railsback also questioned the source of information the team was using, as well as their methods. Railsback said that Riverside investigators have worked closely with the labs and law enforcement teams, but no links have been found.

Among other claims that investigators say link Zodiac killer to Poster are heelprints of the same style, shoe size found from several crime scenes, similar scars depicted on the San Francisco Police Department's sketch of the Zodiac killer and links between his name and coded messages sent to police by someone claiming to be the killer.

The San Francisco office of the FBI told San Francisco Chronicle that the case is still open and they had "no new information to share at the moment." It also said that the latest evidence does not seem reliable.