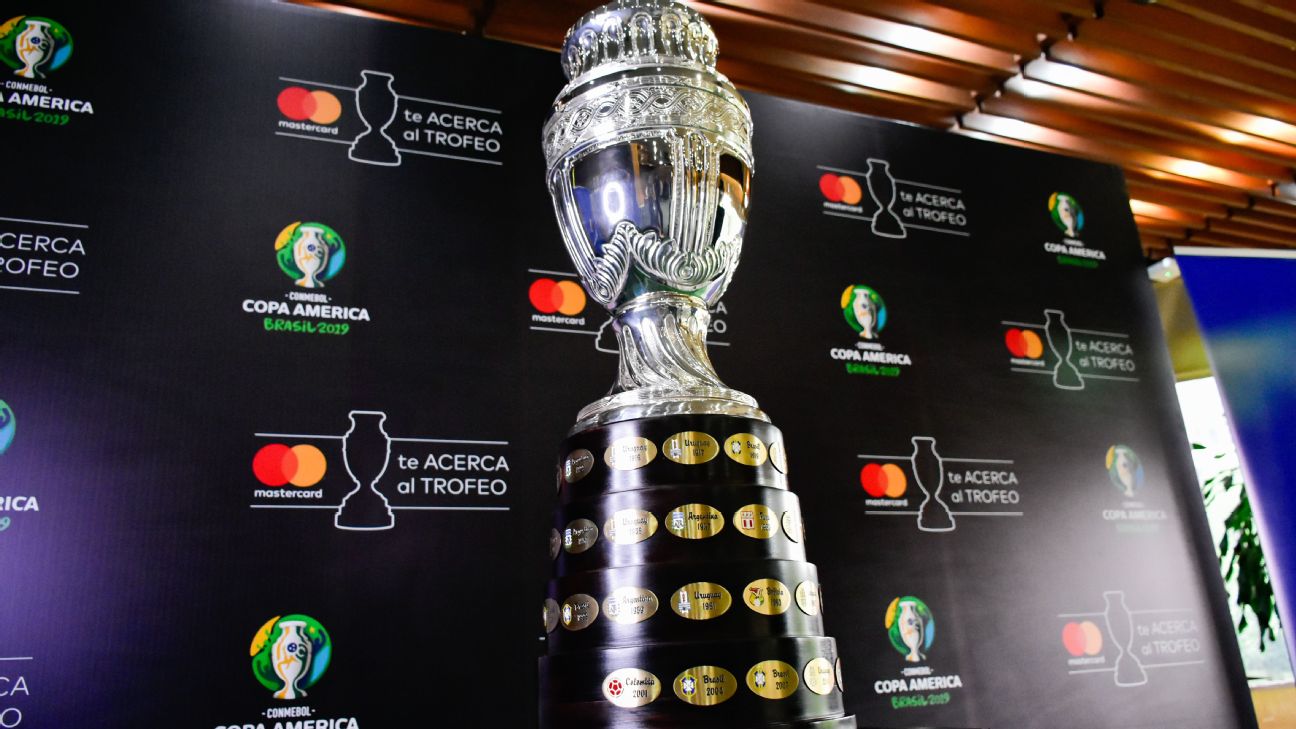 Argentina's hosting of the Copa America football tournament has been suspended "in view of the current circumstances," CONMEBOL said on Sunday, as the country endures a record coronavirus surge, AFP reports.

The South American football body, which last week stripped Colombia of co-hosting duties over deadly unrest, said it was considering other offers to hold the tournament.

"CONMEBOL informs that in view of the current circumstances it has decided to suspend the organization of the Copa America in Argentina," the governing body tweeted.

"CONMEBOL is evaluating the offer of other countries that showed interest in hosting the continental tournament."

An Argentine poll published on Friday found that most respondents were against holding the tournament as the country experiences its worst phase of the pandemic so far.

Less than two weeks before the Copa America's scheduled start, Argentina is under a nine-day lockdown and experiencing record daily infections.

Argentina had presented its "strict protocol" to CONMEBOL to host the tournament in its entirety, which involved preparing additional stadiums.

The Copa America was originally due to take place last year, but was postponed for 12 months because of the coronavirus pandemic.

On May 20 CONMEBOL rejected a plea by Colombia to further delay the June 13-July 10 tournament following a wave of protests and social unrest, coupled with an upsurge in Covid-19 cases.

It left Argentina as the sole host, but a survey conducted by pollsters Poliarquia among a representative sample of 1,274 city-dwelling adults, found that 70 percent believe the country should withdraw.

Only 20 percent believed the championship should continue on Argentine soil, and 10 percent were undecided.