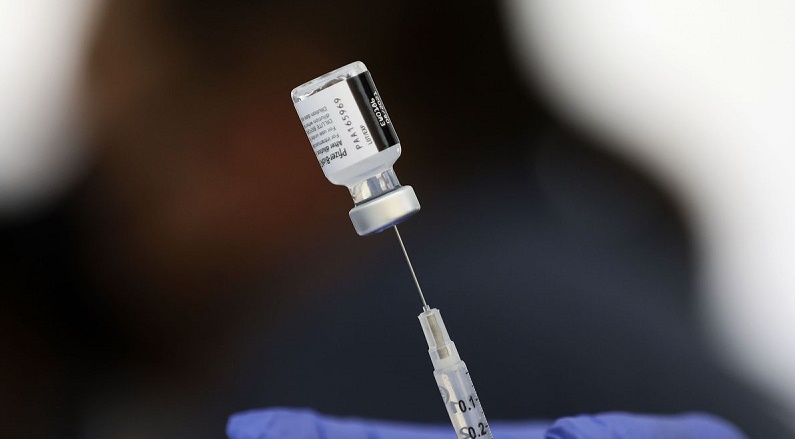 The European Medicines Agency (EMA) said on Thursday that "the evidence is becoming clearer on the need to consider additional (COVID-19) vaccine doses" for immunosuppressed and elderly people and stressed the need to accelerate and complete the vaccination of the general population, Xinhua reports.

However, Marco Cavalieri, the EMA's head of biological health threats and vaccines strategy, said at a press conference that "it is not clear" when a booster dose should be administered to the general population because current evidence indicates that all vaccines offer a high degree of protection against hospitalization, death and severe COVID-19.

"As many people as possible should be fully vaccinated. The evidence is becoming clearer on the need to consider additional vaccine doses for people who may poorly respond to COVID-19 vaccination, such as those with severely weakened immune systems or some elderly patients," he said.

According to the EMA, over 528 million vaccine doses had been administered to people in the European Union (EU) and the European Economic Area (EEA) by the beginning of September.

Cavalieri said the EMA is evaluating a request from pharmaceutical companies Pfizer and BioNTech to administer a booster dose of their vaccine at least six months after the second dose in people over 16 years of age. The European regulator expects to announce its conclusions from the data analysis "in the next few weeks."

Asked about the EMA's review of COVID-19 variants, Cavalieri said that apart from Delta, which is currently the dominant variant, the agency is analyzing other variants, such as Lambda and Mu, with the latter being "potentially more worrying due to its ability to escape the immune system."

However, he said that "we still have no data to prove that the Mu variant is circulating so much that it surpasses Delta as the dominant variant."