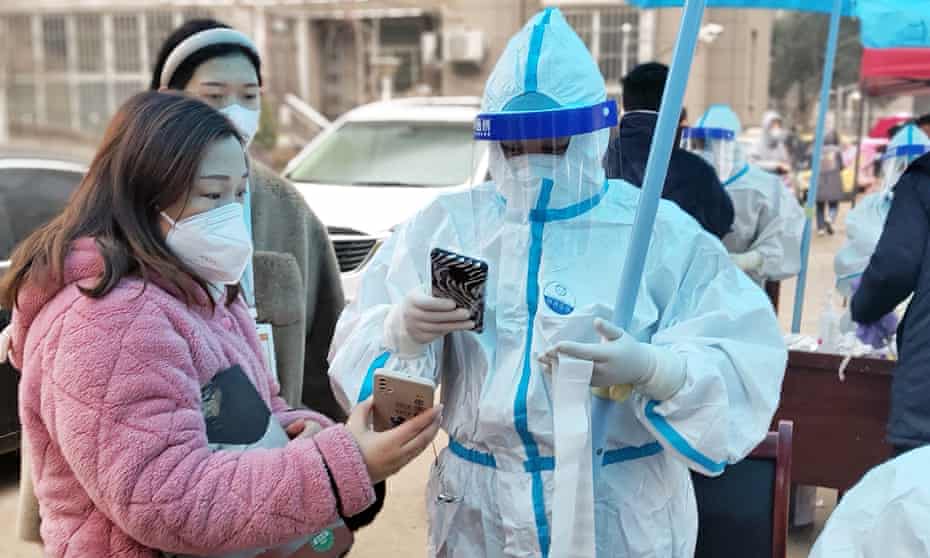 During the past four days China has detected some 119 cases of COVID-19 among athletes and personnel linked to the Beijing Winter Olympics, with authorities imposing a "closed loop" bubble to keep participants, staff and media separated from the public, News.Az reports citing Reuters.

The tally from the weekend showed 37 new cases on Sunday, and 34 on Saturday, with most testing positive after arrival at the airport, Games organisers said.

On Monday, Russian biathlete Valeria Vasnetsova said her own Olympic ambitions were over after testing positive twice following her arrival in Beijing, one of three Russian positive tests announced on Monday.

"Unfortunately my Olympic dream will remain just a dream," Vasnetsova wrote on social media. "Maybe one day I will find the strength to rise again but it will be a completely different story."

Eight athletes or team officials were among 28 people who had tested positive on arrival at the airport on Sunday.

International Olympic Committee member Emma Terho, who heads the IOC's athletes commission, also tested positive and said she has been in isolation since the weekend.

Some 3,000 athletes, along with coaches, officials, referees, federation delegates and media are expected for the Games, due to run from Feb. 4-20.

The "closed loop" will allow them to move between accommodation and Olympic venues on official transport but they are not allowed out to move freely in public.