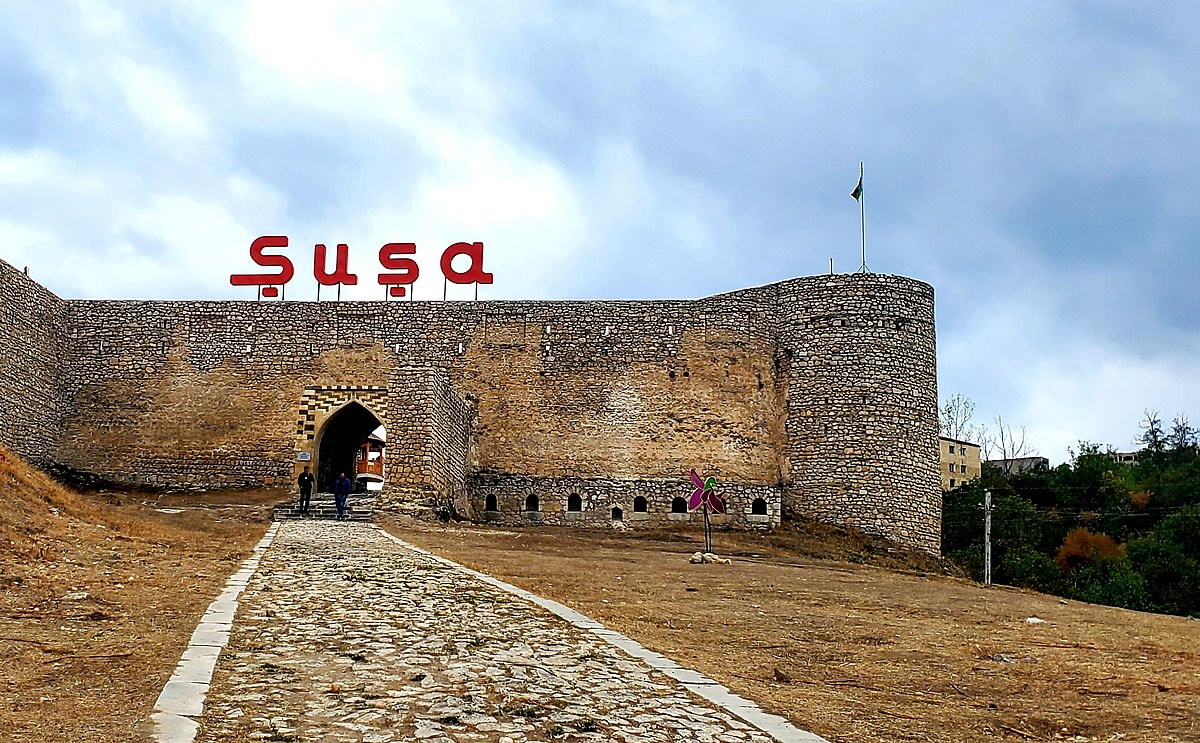 “It is proud that one of the ancient cultural centers of Azerbaijan ­– Shusha has been declared the "Cultural Capital of the Turkic World" for 2023,” Azerbaijani MP Sevil Mikayilova told News.az.

According to Sevil Mikayilova declaring the Shusha city as the "Cultural Capital of the Turkic World" for 2023 by TURKSOY is an indication of the attention of the Turkic-Islamic world to the cultural richness of the ancient city of Azerbaijan: “During the ICESCO leader's visit to Azerbaijan earlier this year, an initiative was put forward to declare the Shusha city as a Capital of Islamic Culture."

S. Mikayilova stressed that Vagif Poetry Days having 39-year history, were re-organized by the Heydar Aliyev Foundation in our ancient city after the liberation of Shusha from occupation: “The mausoleum of the poet was reopened.”

MP Mikayilova recalled that Shusha has been declared the "Cultural Capital of the Turkic World" for 2023: “Decision in this regard was made at a meeting of the TURKSOY Permanent Council in Bursa, Turkey.”

“President of Azerbaijan Ilham Aliyev has declared Shusha the cultural capital of Azerbaijan in order to restore the historical image of Shusha, restore its former glory, as well as promote Azerbaijan's rich centuries-old rich culture, architecture, and urban planning in the international arena,” emphasized Azerbaijani MP.