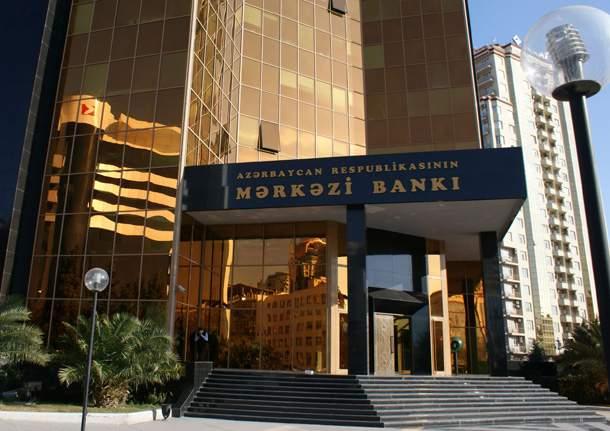 The Central Bank of Azerbaijan (CBA) held a foreign exchange auction with the participation of the State Oil Fund of Azerbaijan (SOFAZ), during which Azerbaijani banks acquired $53.8 million, Trend reports on July 7 citing CBA.

According to CBA, demand from the banks at the auction increased by 1.3 percent or by $700,000 compared to the previous auction.

Considering the number of days remaining before the next scheduled auction, as well as with the aim of ensuring uninterrupted currency trading by the banks, the demand of banks at the auction will be fully provided during weekends.

The first foreign exchange auction in a long time was held with the participation of SOFAZ on March 10, 2020, during which Azerbaijani banks acquired $323.2 million.

The CBA began to hold foreign exchange auctions through unilateral sale of foreign currency in competitive conditions since mid-January 2017.

In March 2020, it was decided to hold extraordinary foreign exchange auctions in connection with the increased demand of the population for foreign currency amid the failed OPEC+ deal, which entailed a sharp decline in oil prices.