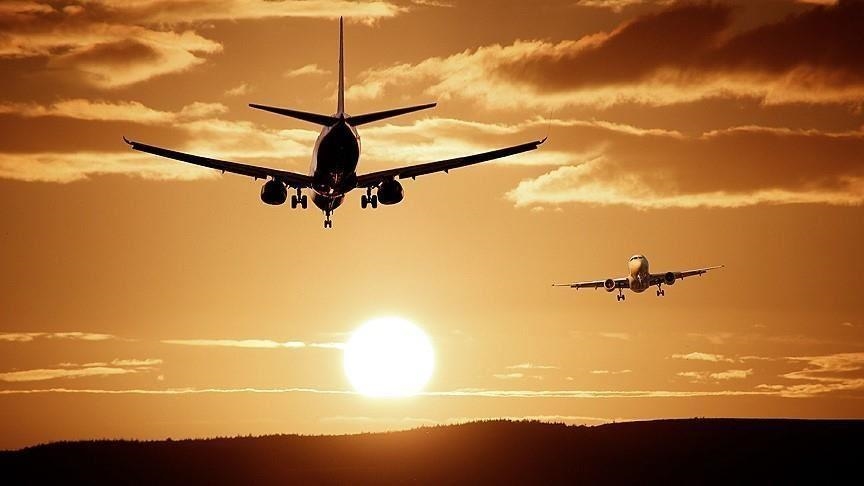 Egypt is set to resume direct flights with Libya on Thursday after a 7-year suspension, Anadolu Agency reports.

According to the newspaper, Afriqiyah Airways will fly nine weekly flights from Libya to Cairo.

Direct flights between Egypt and Libya were suspended in 2014 due to insecurity in Libya.

Libya has been torn by civil war since the ouster of late ruler Muammar Gaddafi in 2011.

On March 16, a new transitional unity government headed by Abdul Hamid Dbeibah was approved to lead the country to elections this December.