Elon Musk sells another $1B of Tesla stock 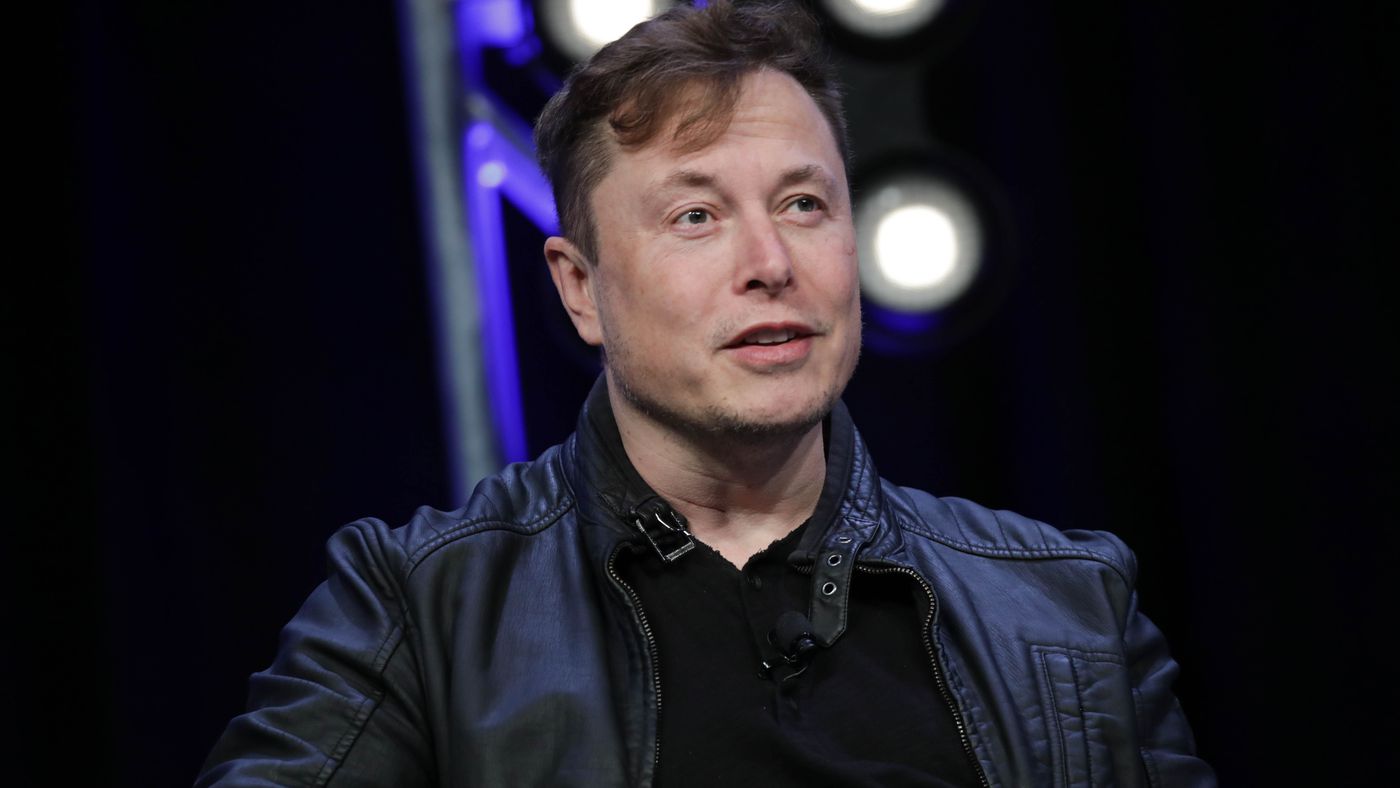 The richest man on earth and CEO of Tesla Inc., Elon Musk, has sold another $1.05 billion in Tesla shares, according to a filing with the United States Securities and Exchange Commission (SEC), News.Az reports citing Daily Sabah.

The shares were scheduled to exercise options in September, which would have expired in 2022. This makes the total amount of Tesla shares sold by Musk in November worth close to $10 billion.

According to the filing, Musk sold 934,091 shares of the luxury electric car maker at an average price of $1,166 per share. He also bought 2.15 million shares of the company.

Earlier, in the second week of this month, Musk had sold shares worth $6.9 billion, followed by another such exercise to sell another $1.9 billion worth of shares.

These were sold after Musk asked his Twitter followers to vote whether he should sell 10% of his Tesla stock.

After the entire series of transactions, Musk, along with his trust, holds 169 million shares in Tesla.

While the entire selling spree might come across as random and under the influence of the Twitter poll, it was planned from the very beginning as Musk had hinted multiple times that he would have to pay 50% in taxes if his stock options expire at Tesla.

Talking about selling his stock, Morningstar analyst Seth Goldstein wrote in a statement last week, "We do not view management's potential decision to sell stock as a reason to change our forecast for Tesla."

Tesla stock reached an all-time high in early November when the stock was valued at $1,243. But, since then, the shares lost ground and dropped to $979 on Nov. 15.