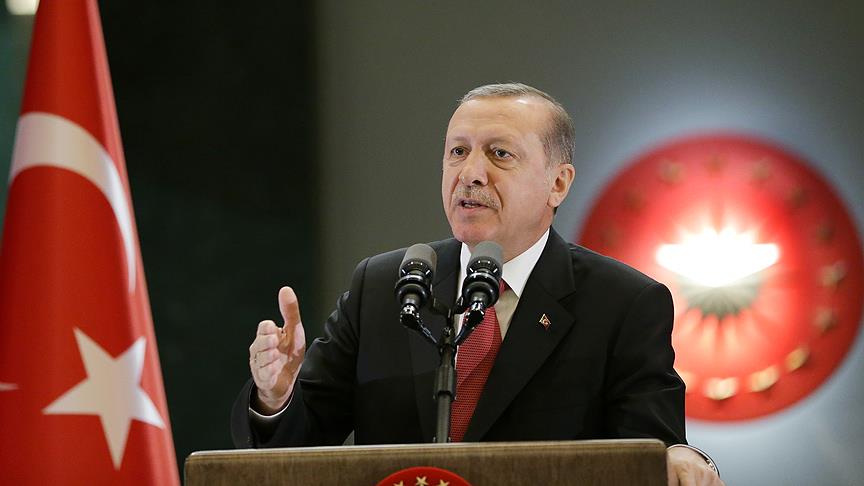 There are security and stability threats in the region, the head of state noted, Trend reports.

“We cannot be safe if we do not remove these threats in the neighboring countries. We must not only protect ourselves from the threats but also destroy their roots,” Erdogan said.

He added that 5-6 million Turkish citizens live in Europe, and Turkey is also concerned over the instability in Europe.