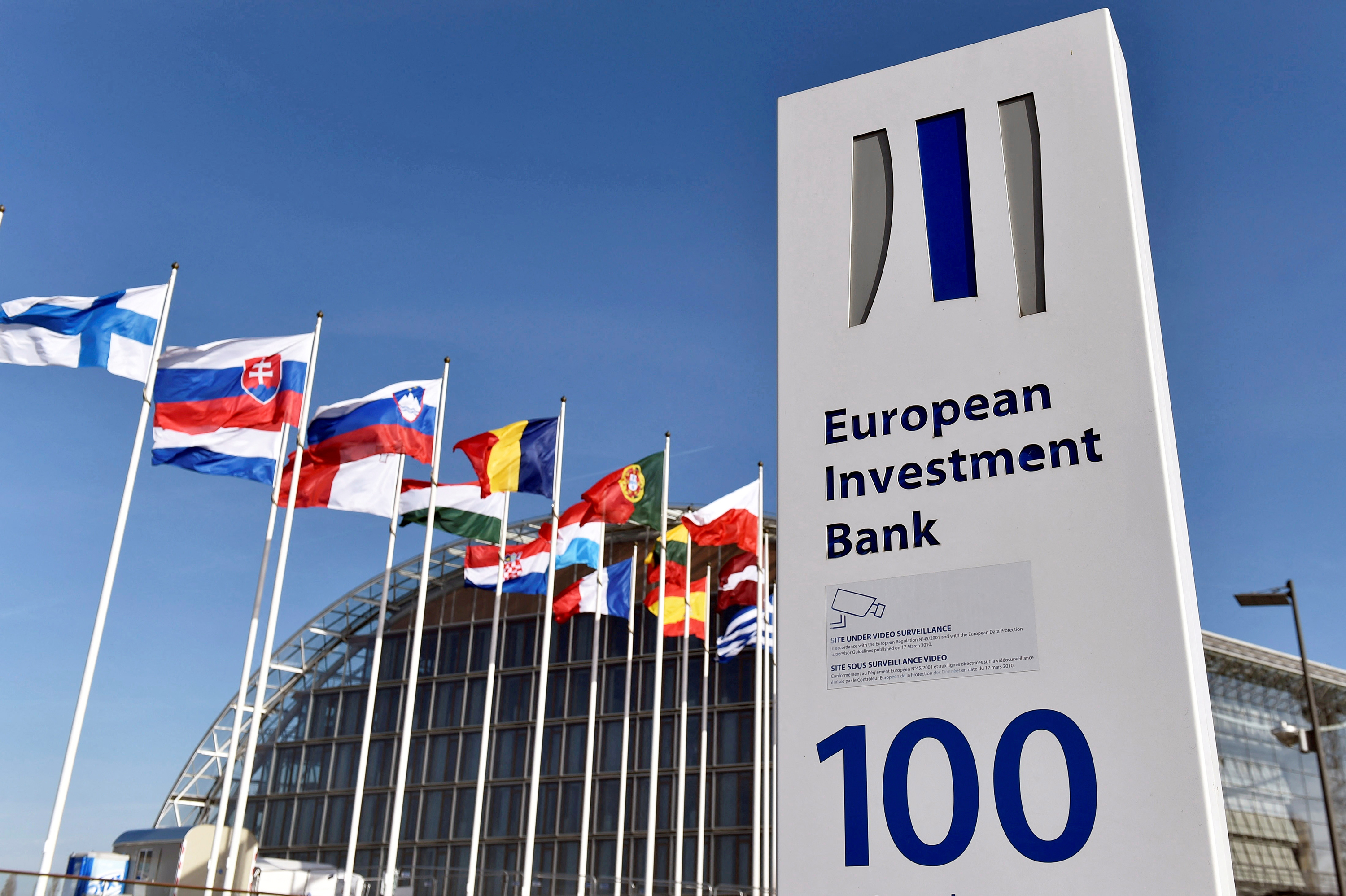 European Investment Bank (EIB), also known as the European Union's bank, is providing an additional 1.59 billion euros ($1.62 billion) of financial assistance for Ukraine amid the devastating impact from the Russian invasion, the European Commission said Monday in a statement, News.az reports citing Ukrinform.

Of the new amount pledged, 1.05 billion euros ($1.07 billion) will be made available immediately, it said.

This is the second financial package provided by the bloc since the invasion began and will help Ukraine "repair the most essential damaged infrastructure and resume critically important projects addressing the urgent needs of Ukrainian people," the commission said.

The European Union continues to stand by Ukraine and its people in the face of Russia's brutal aggression," Valdis Dombrovskis, EU executive vice president for an economy that works for people, said in the statement.

He added that the commission "will keep working with EU Member States and our international partners to support Ukraine on every level — for as long as it takes.”

Serhii Marchenko, Ukraine's minister of finance, expressed his gratitude to the EIB and the European Union for their support.

"With this financial support, we will keep working on restoring damaged infrastructure, resuming the provision of municipal services, including transport services, and preparing for the coming heating season," Marchenko said.