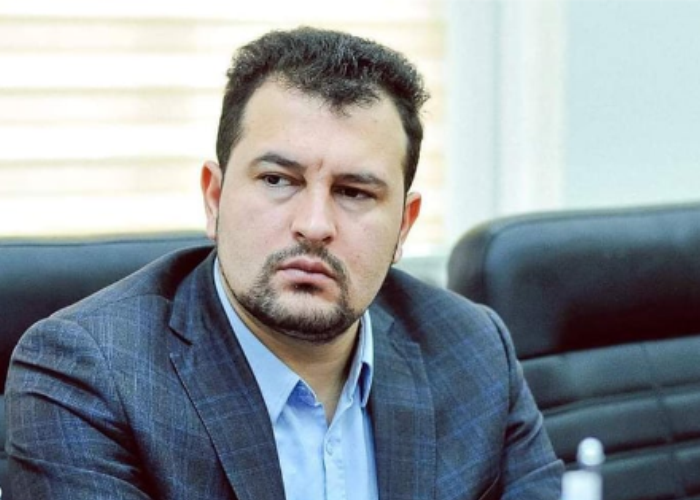 He stressed that the Armenian diplomat could not have any legitimate reason for visiting Azerbaijani lands without the permission of Baku.

According to expert, Azerbaijan does not recognize any separatist regime or self-governing body in Nagorno-Karabakh.

"Accordingly, who can meet him there on an official level?! And apparently, the Armenian side has already forgotten that one of the catalysts and instigators of the war was precisely this kind of provocation by Yerevan. We can recall Pashinyan's "round dance (yalla) in Shusha", the so-called inauguration of the head of the separatists there, and many other provocations. Repetition of such provocations will only harm Armenia itself. Because Azerbaijan will not leave such escapades unanswered," the political analyst said.