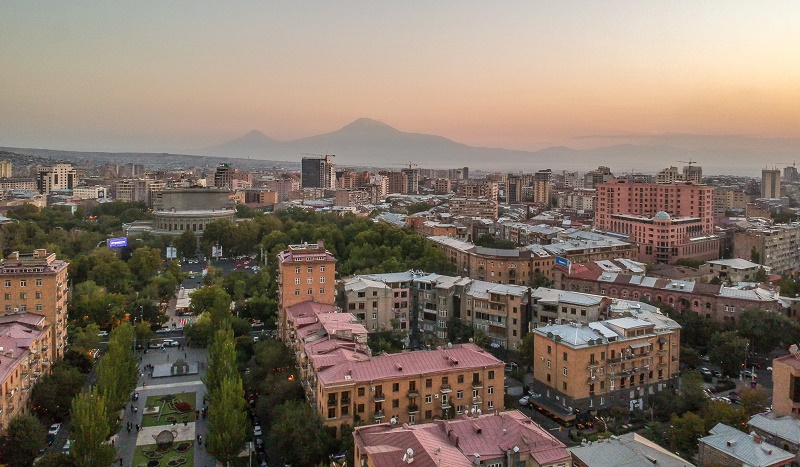 Armenia's military provocations against Azerbaijan continue even despite the Moscow-brokered ceasefire agreement. Against the background of Baku's proposals on the conclusion of a comprehensive peace agreement, Yerevan has lately been exacerbating the situation on the border between the two countries, particularly in the Nakhchivan direction of the Azerbaijani border.

So what is the reason behind these provocations? Why does Yerevan, which lost the war, need continued instability in the region? News.Az asked the experts to share their opinion on the issue.

According to the Russian expert in the field of international security Yevgeny Mikhailov, Yerevan is pursuing the internationalization of the conflict.

"I can assume that in the near future there will be a way to finally force Yerevan to sign a peace treaty and cut off any attempts of Pashinyan's government to involve third countries in the resolution of the Karabakh problem. It is these attempts that are the cause of provocations by Armenia. It is not surprising that the shelling is taking place in the Nakhchivan direction. Azerbaijan needs a corridor with autonomy, and it has practically achieved it, while Yerevan does not need it. That is why, in my opinion, the provocations will intensify, but not for long," he said.

In his turn, Israeli political analyst Yury Bocharov is sure that this is the way official Yerevan wants to delay the fulfillment of its obligations under the reached agreements.

"That's why the provocations will be constantly continued in order to disrupt any talks on the definition of the state border, and most importantly, the construction of the Zangezur corridor. The issue of "where Armenia is going" is likely to be resolved within a couple of months. At least during this time, the provocations will continue," the expert noted.