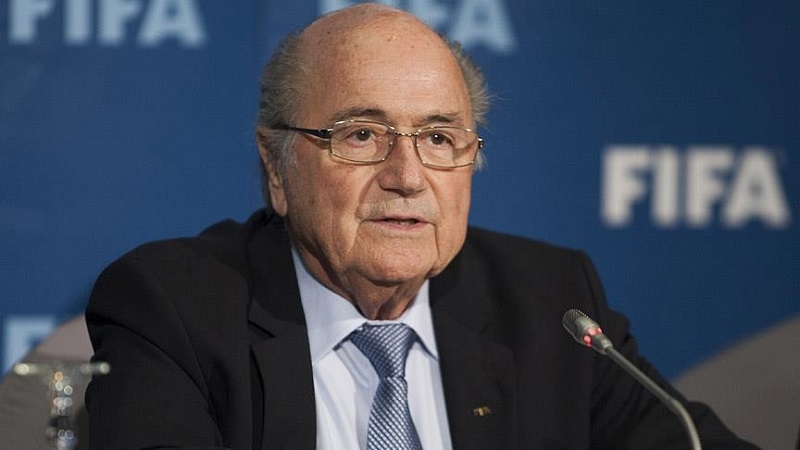 A former FIFA president, Sepp Blatter has been in hospital as his health got worse, Swiss daily Blick reported on Friday.

"My father is in the hospital. He is getting better every day. But he needs time and rest," his daughter, Corinne Blatter Andenmatten said.

The 84-year-old was treated in intensive care in 2015 over an immune system disorder.

Blatter was a longtime FIFA chief, he served between the years 1998 and 2015.

In December 2015, Blatter was suspended from football related activities for eight years for abusing his position.

Then his ban was reduced to six years and the Court of Arbitration for Sport (CAS) in 2016 dismissed his appeal.