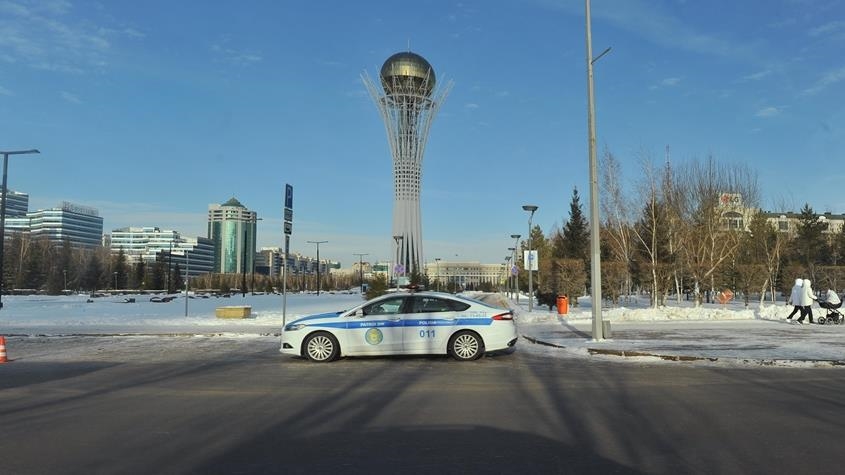 Earlier this month, former National Security Committee Chairman Karim Masimov and his deputies were detained on suspicion of high treason, but Abish remained on duty.

Nazarbayev's son-in-law Timur Kulibayev also resigned on Monday as chairman of the National Chamber of Entrepreneurs.

Meanwhile, Kazakhstan’s founding president had been chairing the country’s National Security Council till early January this year. However, according to his press secretary, amid violent protests in the Central Asian state, Nazarbayev handed over his post to incumbent President Kassym-Jomart Tokayev.

"The situation was very difficult, and that's why the 'leader of the nation' decided to hand over the chairmanship of the Security Council to the president, knowing very well that riots and terrorism require a quick, firm and uncompromising response from the country's leadership," Nazarbayev's Press Secretary Aidos Ukibay told reporters on Jan. 8.