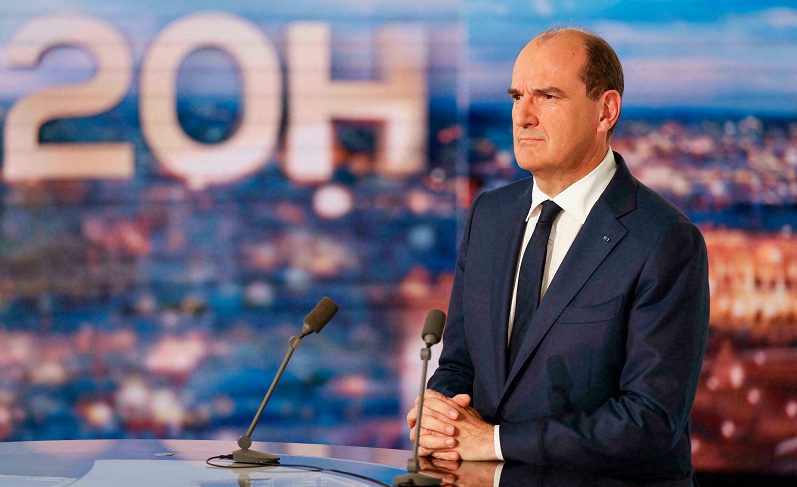 French Prime Minister Jean Castex on Thursday pledged a €100 (about $116) check to all French people earning less than €2,000 (about $2325) a month to help them cope with rising energy prices, according to Euronews.

The move comes amid growing public discontent over a global energy crunch that is hitting just as many households are struggling to recover from the pandemic economic crisis.

The measure will enter into force in December, Castex told TF1 television, and will benefit to an estimated 38 million French citizens.

The French leader also said the government would "lock" the regulated rate of gas throughout the year 2022.

Gas prices have soared this year to €95 from about €19 per megawatt-hour, affecting everything from household heating bills to farmers and food producers.

Lower-income households are hardest hit because they spend a higher proportion of their income on energy. Many countries have already offered energy tax cuts to ease the pain.

Castex's announcements come as European Union leaders met on Thursday to discuss ways to ease the pain of soaring energy bills for consumers, while speeding up the transition away from polluting fossil fuels to sustainable alternatives.