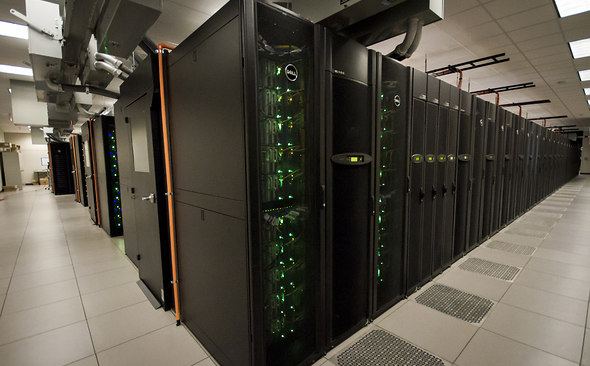 Fugaku, jointly developed by the RIKEN research institute and the electronics firm Fujitsu, took the top spot in four categories in the latest rankings, which were released on Monday.

In the category of computing speed, Fugaku achieved over 440 quadrillion computations per second, about three times faster than its US rival, which came in second.

The three other categories are performance in computational methods for industrial use, artificial intelligence applications and big data analytics.

Fugaku retained its top ranking even before it began full operations in March.

Researchers have used it to study the spread of droplets for coronavirus measures and to forecast localized downpours and other weather events.

Matsuoka Satoshi, director of the RIKEN Center for Computational Science, said Fugaku has proved its advanced performance again and he hopes it will help build a carbon-free society.