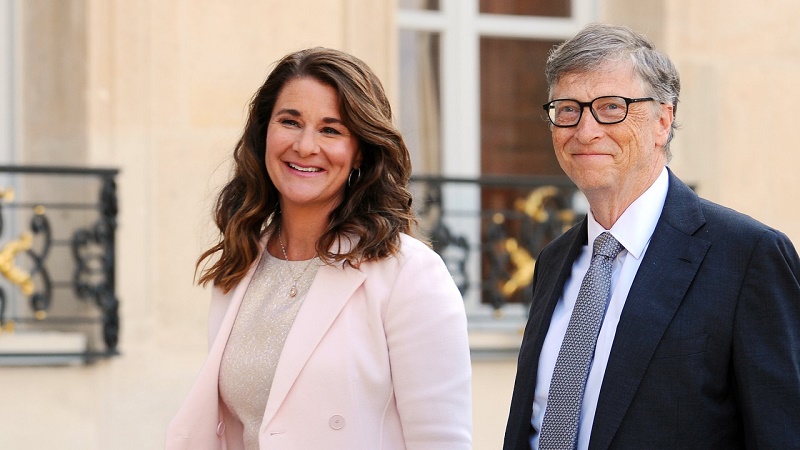 The Gates Foundation said Melinda French Gates and Bill Gates, in the midst of a high-profile divorce, will continue to work as co-chairs for a two-year trial period and after that time if the arrangement unravels, she would step down.

The contingency plan for one of the world's largest philanthropic foundations was announced here by Chief Executive Officer Mark Suzman, a move that would ensure a successful transition for the foundation that has spent over $50 billion in the past two decades toward combating poverty and disease.

If Melinda resigns after two years, she would receive personal resources from Bill for her philanthropic work, which would be completely separate from the foundation’s endowment, the foundation said in a blog post on Wednesday.

Bill will then assume the full stewardship of the foundation, which the couple had often referred to as their “fourth child”.

Melinda and Bill in May filed for divorce after 27 years of marriage but pledged to continue their philanthropic work together.

The foundation said the controlling billionaire benefactors, Bill and Melinda, will contribute $15 billion, their single largest contribution since 2000, bringing the total endowment to about $65 billion.