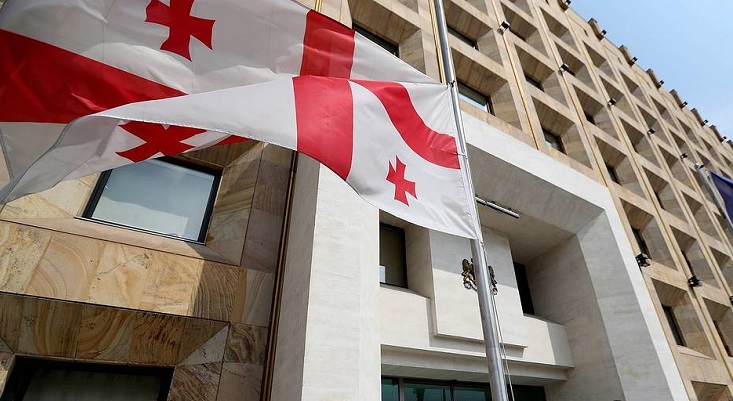 The Georgian government has stepped down due to a new parliament convocation as required by law, the government press service said.

"The government resigned. From now on, the prime minister and the whole cabinet are acting [ministers]," TASS cited the statement as saying.

According to the constitution, the Georgian parliament now has two weeks to approve a new cabinet. If it fails to do so, the president will dissolve parliament and declare snap parliamentary elections. According to preliminary reports, the ruling Georgian Dream - Democratic Georgia political party aims to renominate Giorgi Gakharia as prime minister. Gakharia has been heading the cabinet since September 2019.

Georgia’s parliamentary elections were held in two stages, on October 31 and November 21. On December 3, the national Central Election Commission announced the final results of the vote, showing Georgian Dream - Democratic Georgia winning the elections with 48.22% of the ballots and securing 90 seats out of 150 in the parliament.

Apart from the ruling party, the Strength is in Unity-United Opposition party, also made it to the parliament with 27.18% of the votes and 36 seats. Seven other opposition parties also secured seats in the legislative body, taking the opposition seat count to 60. The Georgian opposition rejects the election results and slams the vote as falsified.