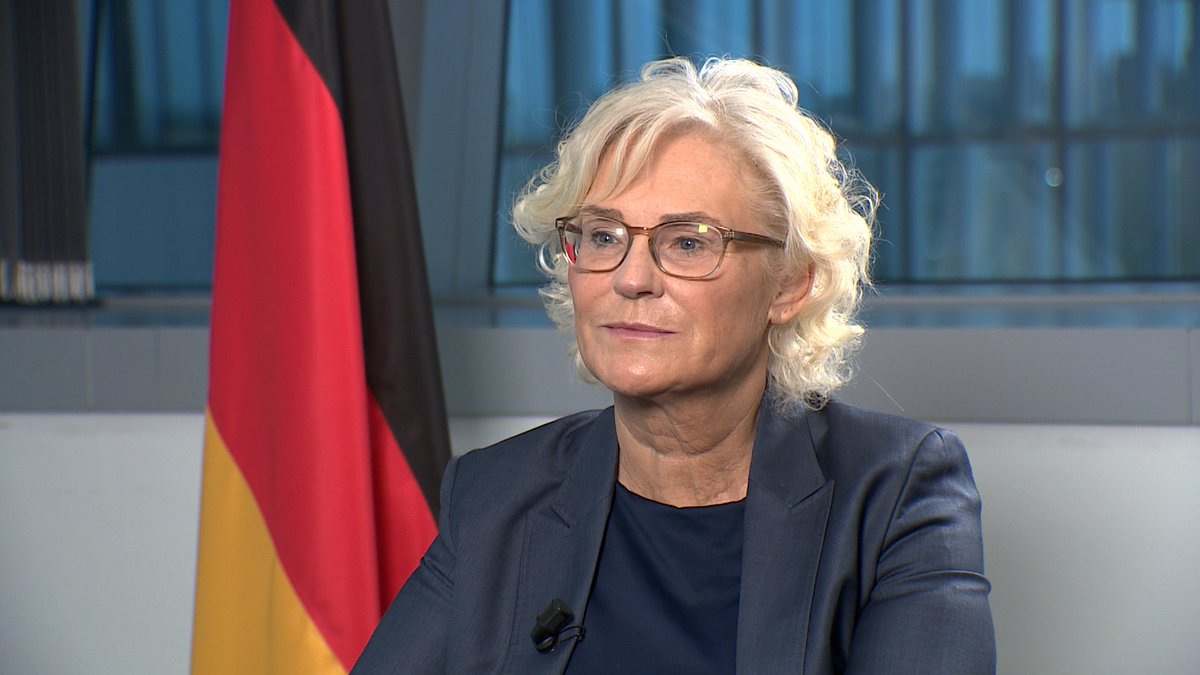 The move comes after German media outlets reported on Friday that the defense chief intended stepping down after a much-critisized New Year's Eve message she posted on social media.

In her message, Lambrecht had mentioned the war in Ukraine with the sound of fireworks in the background.

Members of the opposition Christian Democratic Union (CDU) called out the message as tone deaf and urged her to resign.

Following the controversy, Scholz had said that he still had confidence in Lambrecht.