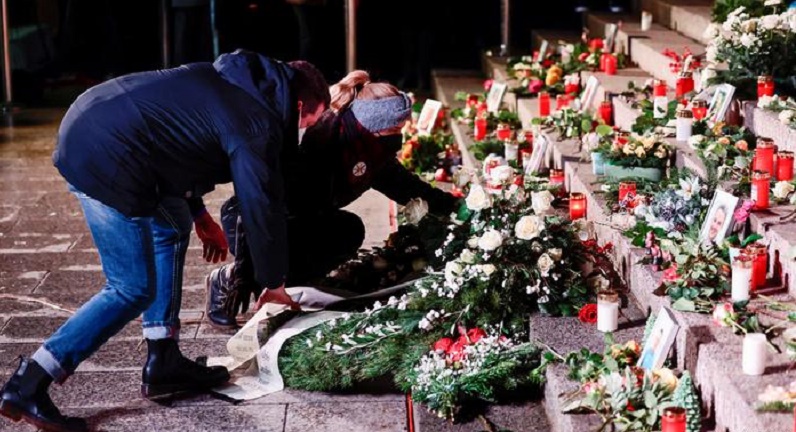 Germany will formally introduce the National Day of Remembrance for Victims of Terrorist Violence on March 11, the Federal Ministry of the Interior (BMI) said, News.Az reports citing Xinhua.

The day of remembrance is to commemorate the victims of terrorist attacks in Madrid on March 11, 2004, in which 191 people died and more than 2,000 more were injured. Previously, such a day was already commemorated each year by the European Union.

"This day will be a day of remembrance, compassion, but also a reminder to act with all determination against terrorist threats," said Minister of the Interior Nancy Faeser.

The fight against extremism and terrorism, as well as against anti-constitutional and violent aspirations, was one of the main goals of the federal government, the BMI said, announcing that flags at official federal buildings nationwide would now be flown at half-mast on the day.

Faeser also said that terrorist attacks in Germany had dramatically changed the lives of many people. "Many are fighting their way back into life with great strength. We must not leave them alone in this," she said.