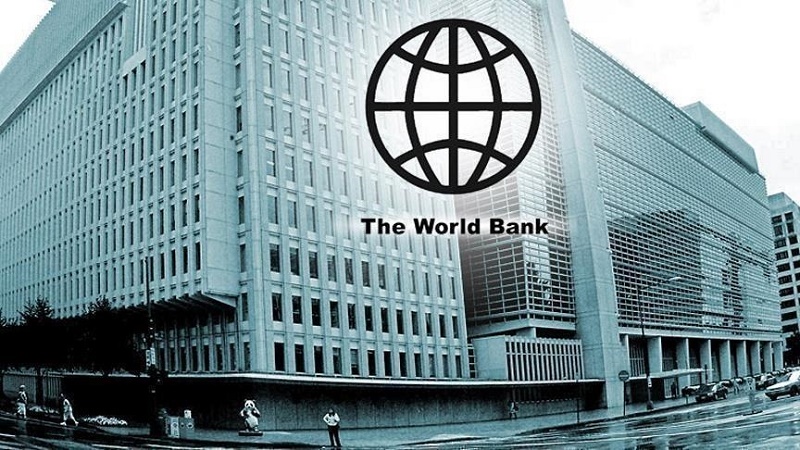 "Wealth and GDP are companions,” the bank said in its Changing Wealth of Nation report. “However, on their own, they are not sufficient for ensuring sustainability and human well-being, because they omit additional considerations of critical natural capital and social capital, among others.”

"Although per capita wealth may be similar for countries, the well-being of citizens may be quite different because of factors such as institutions, governance, culture, and social capital that influence but cannot be directly incorporated into monetary values," it added.

The report, which tracks the wealth of 146 countries between 1995 and 2018, measures the economic value of renewable natural capital such as forests, cropland, and ocean resources, nonrenewable natural capital like minerals and fossil fuels and human capital as earnings over a person’s lifetime, produced capital in the form of infrastructure and net foreign assets.

The World Bank warned in a separate statement that countries that are depleting their resources in favor of short-term gains are putting their economies on an unsustainable development path.

"A deeper and more nuanced understanding of the sustainability of wealth is crucial to a green, resilient, and inclusive future," Managing Director for Development Policy and Partnerships Mari Pangestu said in a statement.

Middle-income countries, however, increased their investment in human capital and in turn saw significant increases in their share of global human capital wealth.

Countries that are heavily dependent on fossil fuel wealth were found to have lower shares of wealth from human capital, despite their high income levels, with human capital only comprising 34% of their wealth, it said.