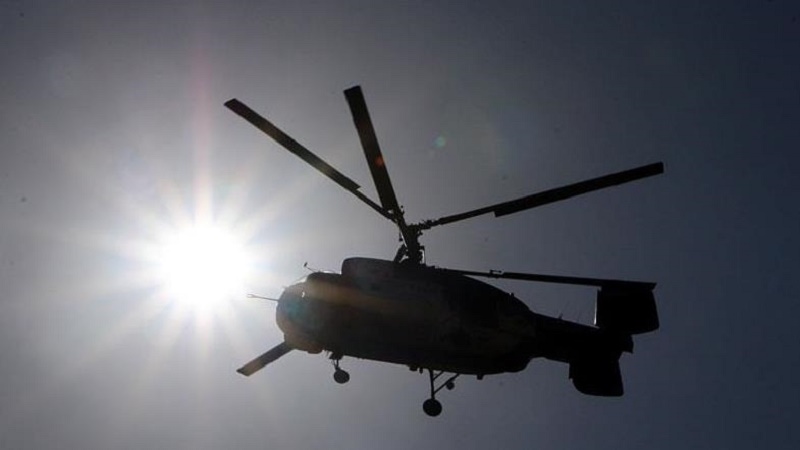 A Mi-17V5 helicopter carrying Gen. Rawat was involved in an accident near Conoor, according to an Indian Air Force statement issued on Twitter. "An Inquiry has been ordered to ascertain the cause of the accident," it added, Anadolu Agency reports.

A senior army official told Anadolu Agency on the condition of anonymity that a rescue operation is underway in the area.

The number of people who survived the tragedy and those who died was not immediately known.

The chopper's wreckage was broadcast on local news channels, and the rescue operation is still ongoing.

In 2019, Rawat was appointed India's first Chief of Defense Staff, with responsibility for the country's three armed services.

Meanwhile, Rahul Gandhi, the leader of India's main opposition party, the Indian National Congress, expressed hope for the safety of "CDS General Bipin Rawat, his wife, and others on board the chopper."