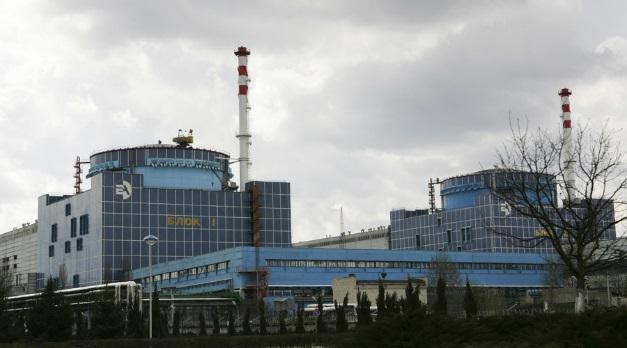 The mission's main tasks are to maintain nuclear and radiation safety at the facility amid the Russia-Ukraine conflict, the State Nuclear Regulatory Inspectorate of Ukraine said in a statement.

Last week, the IAEA established its missions at three other nuclear plants, namely Rivne in western Ukraine, Pivdennoukrainsk in the south, and Chernobyl plant in the north, the agency said.

In August last year, the IAEA sent its monitoring mission to the Zaporizhzhia nuclear power plant in southern Ukraine, which Russian forces have controlled since March.

There are five nuclear power plants in Ukraine, four of which are functioning. The Chernobyl power plant, which witnessed a nuclear disaster on April 26, 1986, was completely shut down on Dec. 15,