IEA to create 1st roadmap for net-zero emissions by 2050 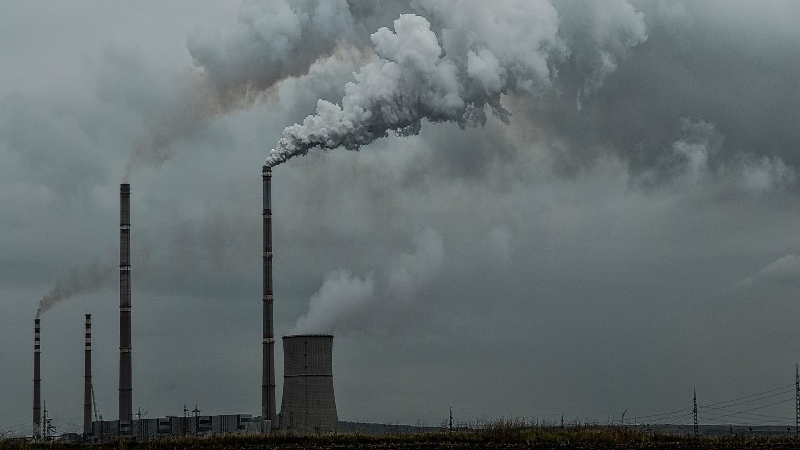 The International Energy Agency will produce the world’s first comprehensive roadmap for the energy sector to reach net-zero emissions by 2050, the head of the IEA said late Monday during a press webinar, according to Anadolu Agency.

The roadmap will be released on May 18 and is expected to build momentum ahead of the COP26 Summit in Glasgow in November, under the presidency of the UK.

“Nothing short of a total transformation of our energy infrastructure will be required. That calls for decisive action this year, next year and indeed every year to 2050," Birol said.

The IEA's plan will set out in detail what is needed from governments, companies, investors and citizens to fully decarbonize the energy sector and put emissions on a path in line with a temperature rise of 1.5 degrees Celsius, he said.

"The energy that powers our daily lives and our economies also produces three-quarters of global emissions. This means our climate challenge is essentially an energy challenge. The IEA is determined to tackle that challenge and lead global clean energy transitions," he noted.

Birol said a decline of 7% in global emissions due to the COVID-19 crisis, which he said would bring global emissions back 10 years, but he warned that it was not a cause for celebration, as the emissions did not decline as a result of strong governmental policies.

He cautioned that if governments do not take the necessary action, emissions would rebound starting from this year, which he said would be a pivotal year for the world on climate change and renewables.

Clean energy technologies should be at the heart of the policies, he said and added that there is a growth trend in renewables despite the pandemic.

"We can well say renewables were immune to COVID-19. Both solar and wind, onshore and offshore wind saw significant increases. Our numbers show that the renewables are set to become the largest source of electricity generation worldwide by 2025 at the latest by overtaking coal and ending cost domination of the last five decades," Birol said.