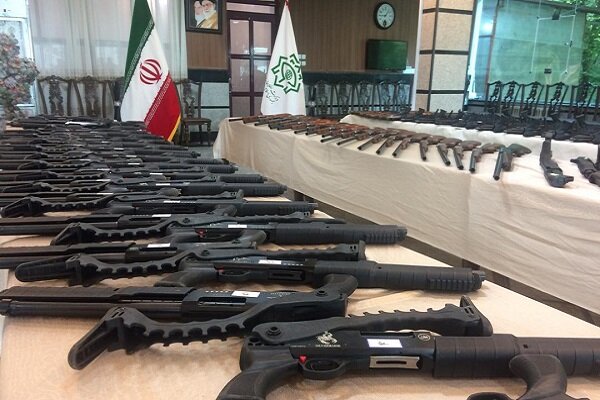 Iranian police have arrested 76 suspects and seized 98 illegal weapons from them in the southwestern province of Khuzestan over the past four days, News.az reports citing Iran's official news agency IRNA.

In a four-day operation, the provincial police arrested a weapons and ammunition smuggling gang, including its ringleader, IRNA quoted Khuzestan Police Commander Mohammad Salehi as saying.

Police identified and arrested the ringleader while he was driving a car in Haftkel County, and they found nine pistols in the car, Salehi said.

Another 89 illegal firearms and hunting weapons as well as 572 bullets were confiscated during the four-day operation, he added.