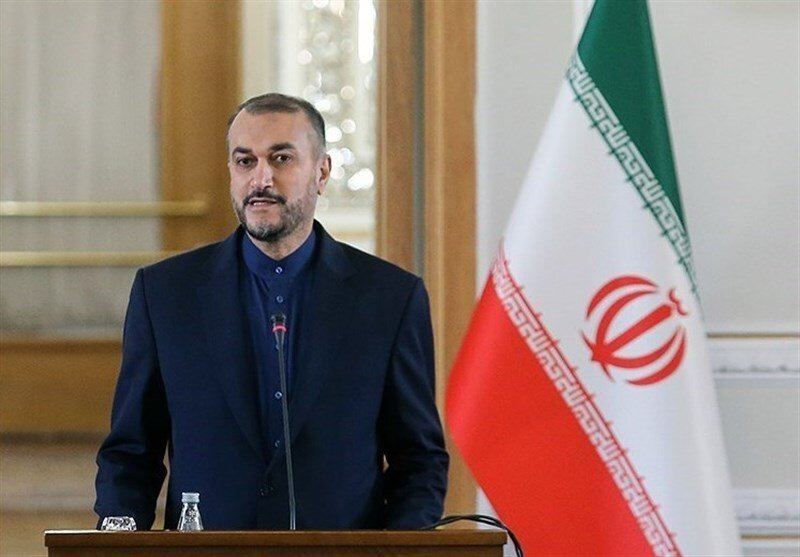 Iran will inform the European Union of its final position on the draft text to revive the 2015 nuclear deal before Monday midnight and anticipate the US response, said the Iranian Foreign Minister Hossein Amir-Abdollahian, News.az reports.

Speaking at a press conference the Iranian official stressed that if the US shows flexibility and a realistic approach an agreement is possible in the coming days.

"Now we are at the beginning of the end of reaching an agreement, however, how long the process would last depends on the American side," Abdollahian noted.

"The EU has offered two proposal texts that were combinations of each side's demands. Iran wants a deal that would show the change in people's lives. We’ve clearly told the US we’re ready to enter the phase of announcing the deal, and have a meeting of foreign ministers in Vienna on final conclusions if our demands are met," he said.