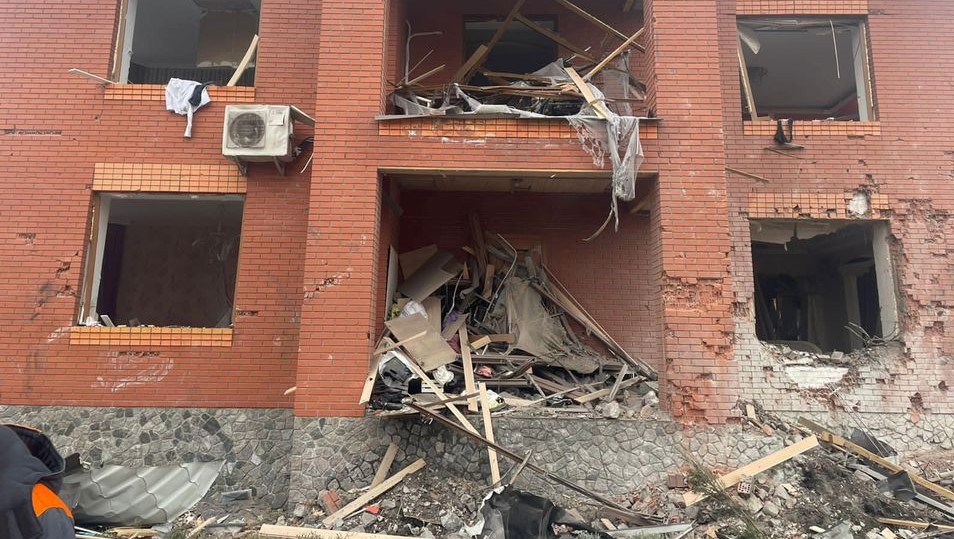 Six drones hit a building overnight in Bila Tserkva, around 75 km (45 miles) south of the capital, said the governor of the Kyiv region, Oleksiy Kuleba.

Ukraine has reported a spate of Russian attacks with Iranian-made Shahed-136 drones in the last three weeks, but the strike on Bila Tserkva was by far the closest to Kyiv.