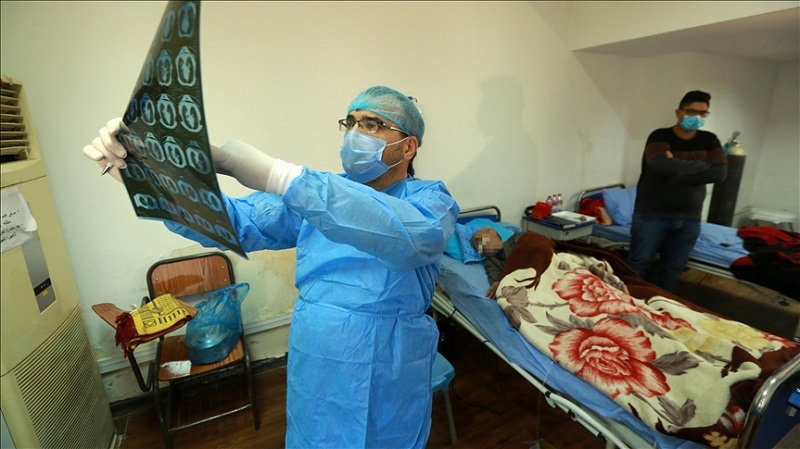 Prime Minister Mustafa al-Kadhimi has accepted the resignation, according to the Prime Ministry’s media office.

According to the statement, al-Tamimi handed his resignation after an investigation committee, tasked to look into the fire incident, submitted its report to the Council of Ministers for voting.

Earlier on Tuesday, the Iraqi Council of Ministers voted on the committee's report which recommended ending services of the health minister and Baghdad's governor.

The report also recommended the dismissal of the director of Ibn al-Khatib Hospital, his deputy, the civil defense officer, and the Rusafa district health director.

It also issued instructions for hospitals to ensure the safety of both staffers and patients.

On April 24, a fire, caused by the explosion of oxygen tanks at Ibn al-Khatib Hospital, where coronavirus patients were being treated, left 130 Iraqis dead along with dozens of others injured.